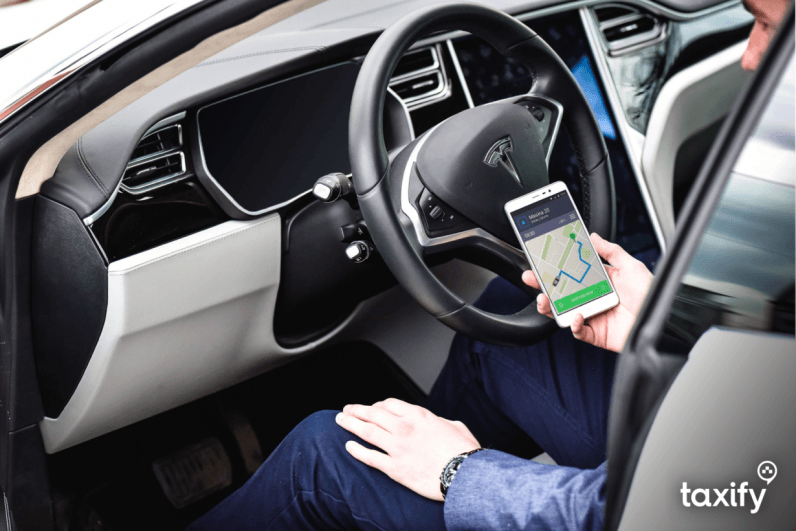 Estonian ridesharing service Taxify has grown like crazy of late, and has now launched in Australia. Starting from 10AM today, passengers in Sydney can order a ride through the Taxify service, and get picked up by more than 4,000 drivers that are already registered with the company.

It’s likely Taxify will find fertile grounds in Australia. The company promises to offer cheaper rides, as it is says it takes a smaller commission from drivers than Uber. Taxify only takes 15 percent, while Uber can swallow as much as 30 percent of a ride.

As was the case in other markets, Taxify is running a pretty generous promotion to build interest. In its first month Down Under, rides through the service will be half price, significantly undercutting taxis and Uber alike.

This growth and the associated promotions are thanks to its deep-pocketed backers. Chinese ridesharing giant Didi Chuxing has a large financial interest in the company, having invested an undisclosed (but believed to be eight-figure) sum in the company last August.

In a statement, Markus Villig, founder and CEO of Taxify, said: “Sydney is a huge and vibrant city, and we are excited to launch in the Australian market. We are confident that locals are looking for an alternative ride sharing option, and Taxify is committed to providing both riders and drivers with what they want.”

The move has also been welcomed by local government. New South Wales Minister for Trade and Industry Niall Blair said: “We’re delighted Taxify has chosen NSW to debut its services in Australia – this massive investment for our state will see thousands of drivers registered with the app, a huge win for the economy and consumers alike.”

“This is a sign of confidence from a major player that overseas investment in NSW is in more demand than ever before,” he added.

But it remains to be seen how smooth its launch will be. Earlier this year, Taxify launched in London, but was forced to suspend its service just three days later after it failed to obtain the proper private hire licenses required to operate in the city. It has yet to re-open.

In October, Taxify launched in Paris. This provoked a furious reaction from local cabbies, who blockaded the company’s recruitment offices in protest.

Despite these setbacks, it’s overall been a solid year for Taxify, which now has a network of over 100,000 drivers, and nearly four million customers. Its turnover for 2018 is set to be over $1 billion. And emboldened with its new influx of funding, it’ll be interesting to see how it takes on Sydney’s thriving cab market, and indeed, how the company will expand throughout next year.

Read next: You can pre-order the Ataribox this week, but why would you?