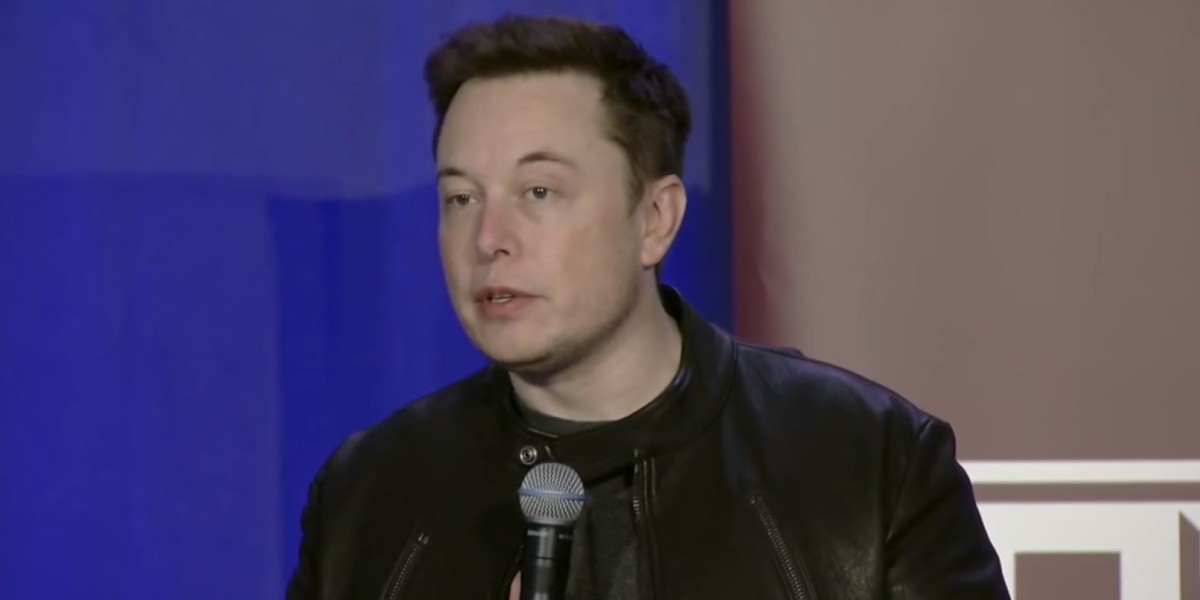 For context, South Australia has recently experienced a series of electricity blackouts. The causes of this are twofold: demand exceeding supply, and recurring failures in the state’s power generation infrastructure.

On Thursday, Lyndon Rive, Tesla VP for Energy Products and Solar City CEO, said that the company could install between 100 and 300 megawatt hours of batteries.

It also said that the company could do the same in the neighboring state of Victoria, which lingers under the risk of frequent blackouts after the recent closure of the Hazelwood coal-fired power station.

After Atlassian CEO Mike Cannon-Brookes asked Rive and Musk how serious they are, proposing to expedite the financial and political process, Musk made the offer to establish the system in just over three months, or it’s free.

@mcannonbrookes Tesla will get the system installed and working 100 days from contract signature or it is free. That serious enough for you?

In terms of cost, Musk quoted $250 per kilowatt hour for the system, adding that the company is “moving to fixed and open pricing and terms for all [its] products.”

This comes at a time when Tesla’s is increasingly realizing its infrastructure ambitions. Earlier this week, the company launched its Powerwall 2 product in Australia, with the unit costing $10,000 AUD (roughly $7,500 USD).

Read next: People are receiving creepy texts from 2003 – and we know why