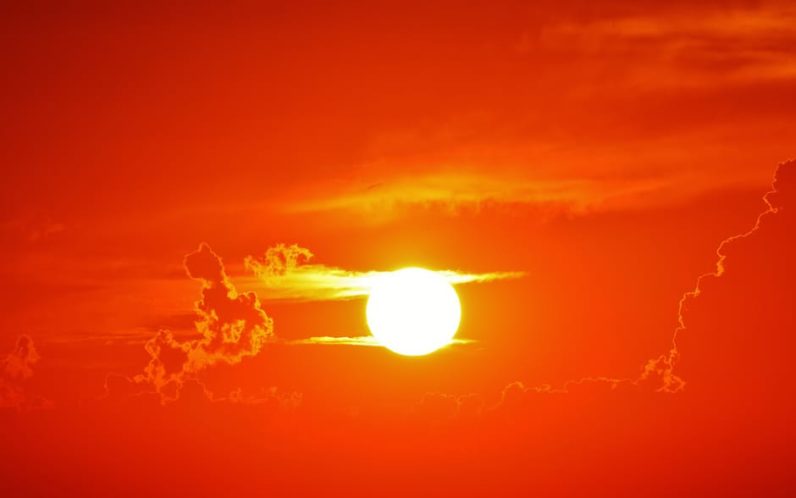 Australia is famous for its crazy inhospitable environment, but with the introduction of new technology, Australians might actually be able to make money off the burning hot sun.

According to the Guardian, Australia will be the first country in the world to implement a network of “virtual” power stations. Instead of building actual power stations, the “virtual” ones will be made by linking rooftop solar panels and batteries of households together with a smart grid, bringing new additional energy into the system. Australian homeowners who have installed solar panels and batteries, will soon be able to trade their excess electricity in a digital marketplace.

A group of energy tech startups — in cooperation with electricity providers, energy retailers and energy agencies — have launched The Decentralised Energy Exchange (deX), a software-based marketplace that is supposed to radically change the energy system in Australia. The “virtual” power plants could become the new norm in energy systems as it can be implemented anywhere in the world.

The project is led by the Australian energy tech startup GreenSync and funded by the Australian Renewable Energy Agency (ARENA). Phil Blythe, founder and CEO of GreenSync, explained in an interview with the Guardian how deX is meant to change the production and trading of energy and how it is consumed.

According to Blythe, around 1.6 million rooftops in Australia are fitted with solar panels (more than 15%), and there is a rise in battery storage as well. This means that Australia has one of the highest uptakes of rooftop solar in the world per capita, which makes it a perfect testing ground for a smart grid system.

The ever-increasing amount of electricity produced by households calls for a new way to think of the energy systems as a whole. By creating grids that allow households to not only take energy out of the system, but also input their excess energy, energy production becomes more economical.

It is clear that there’ll be a call for new market structures with the introduction of new types of energy grids. For Blythe, it is important that customers get paid for their participation in the grid, which is understandable as the status of households are changing from a simple customer-role to a hybrid customer/manufacturer.

Imagine a single marketplace where consumers can connect and configure their energy resources, and all of the upstream value generated by these assets are automatically paid into a bank account or digital wallet.

The new smart grid could not only make energy cheaper and more environmentally friendly, it could also solve Australia’s frequent power outages during heatwaves. Blythe points out that it is easier and more practical to harness the energy production that is already in place, instead of building new power plants to meet the energy need during heat waves.

The first pilot project will be launched in June to establish market value of rooftop generated energy and test simple trading with actual customers. Regular Australians will then finally be able to cash in on being endlessly bombarded by the sun’s cancer-causing rays.