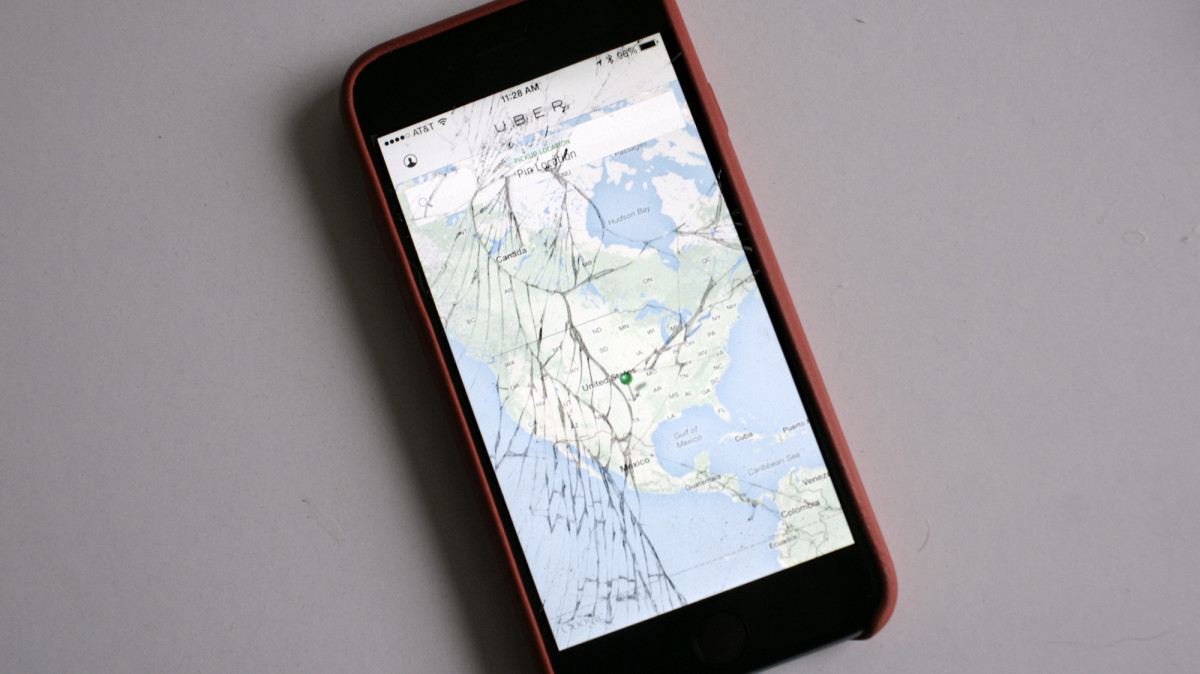 Uber is overwhelmingly popular in Australia with one million rides made so far, but a new competitor has sparked local lawmakers to push back against more similar apps coming to the country.

A draft ruling from the Australian Competition and Consumer Commission said today that it expects it will block taxi-booking company Cabcharge from introducing an app that would rival Uber.

The app, called iHail, was expected to launch in Australia soon, but lawmakers fear that it would quickly squish the existing taxi industry.

Reuters reports that a statement from the department said that it was concerned “iHail would achieve a potentially dominant position due to the larger fleet of taxis its ownership structure delivers.”

The ruling would effectively block out Uber’s first and only major competition in the country, as the Australian Capital Territory became the first state to legalize the service since its launch three years ago.

Interestingly, the ruling doesn’t target Uber and isn’t likely to affect the company’s existing operations in Australia — just competition to the app and the taxi industry, leaving the market wide open for Uber’s taking.

Read next: Dell just announced the largest tech acquisition ever: EMC for $67 billion