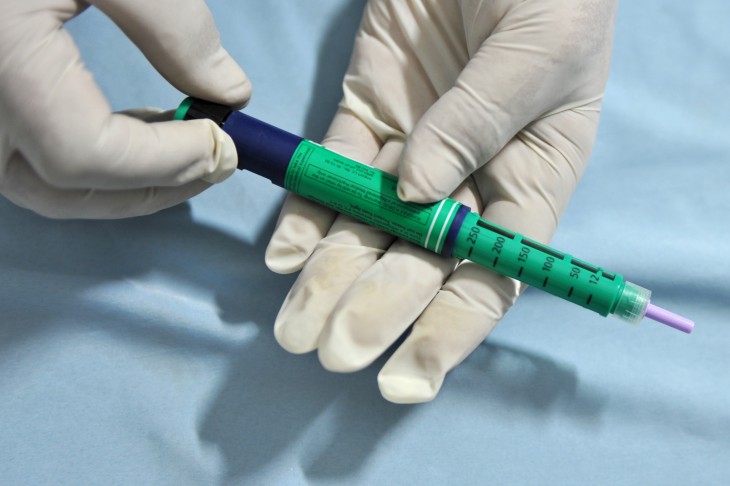 A Gold Coast, Australia medical practice has been held to ransom by a group of Russian hackers. The hackers encrypted the practice’s patient database, rendering it unusable until decrypted.

The hackers have asked for the fairly low sum of $4,000, ABC News reports, noting that scammers tend to go for a low-yield, high-volume approach to increase their chances of a payout.

The practice in question is Miami Family Medical Centre, whose co-owner David Wood believed that anti-virus software was enough of a protection against intrusion and other security threats.

Cases like this should serve as a wake-up call for businesses to get proper security advice from professionals — particularly those responsible for sensitive medical information. When you deal with information like this, ignorance is not an excuse.

The practice is looking to either pay up or find an alternate means to recover the information, and appears to be taking steps to better secure their data. In the meantime, they’ll continue running without it, getting important pharmacy and pathology information from the relevant organizations.

Another Australian business with poor security practices had records of 500,000 customer credit cards stolen in August. Despite the country’s population spending more time online than many other countries, it seems businesses here are taking their time to understand the security threats that could affect them.

Read next: Fail whale: Twitter fined for not reporting UK accounts on time