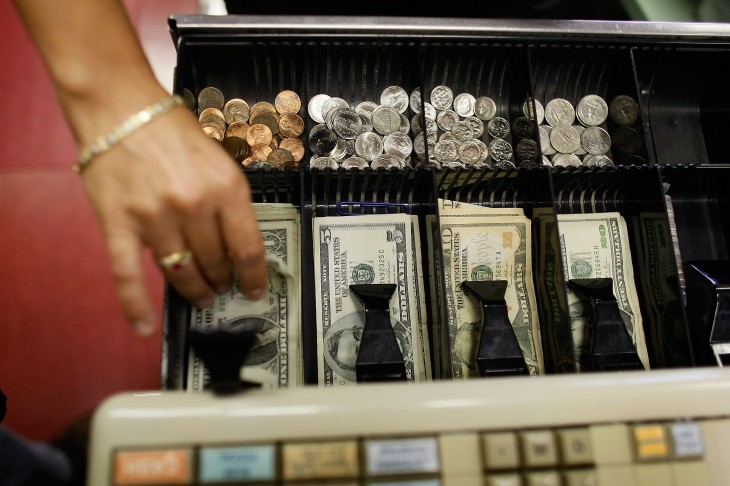 Braintree, an online and mobile payments platform that has raised $70 million to date, announced today that it is launching the service in Australia.

The company raised $35 million to fund its growth in October. It partnered with LightSpeed just days after the announcement and acquired another company in the payments space, Venmo, in August, and has expanded into 30 countries this year such as Canada and much of Europe. A spokesperson for Braintree said the company has plans to hire staff and open a sales office in Australia in early 2013.

Braintree can already accept payments in 130 currencies and uses features like single tap checkout to make the process of paying for things faster. Australia’s own 99designs accepts Braintree payments, along with many other global technology companies such as GitHub and Rovio.

Australia is one of the world’s fastest growing economies, and also one of the most stable, making it a logical next step for the company. The company says that online and mobile payments in Australia are expected to double to $22 billion next year, and that Australian startups can sometimes struggle to gain traction due to antiquated payment solutions (presumably including PayPal under that banner).

“Braintree’s payment platform allows developers to integrate in minutes rather than months and provides tools for next generation commerce experiences such as mobile payments. Once up and running on the Braintree platform, Australian startups will be able to accept payments in foreign currencies from around the globe,” said the spokesperson.

Braintree processes over $5 billion in transactions a year. That’s a fraction of PayPal’s throughput, which makes close to that sum in revenue alone, but it’s certainly not a figure to be trifled with and the company’s prospects for growth are good, particularly as it becomes more globally ubiquitous.

Read next: Android crushes the competition in China as it passes 90% smartphone market share: Report