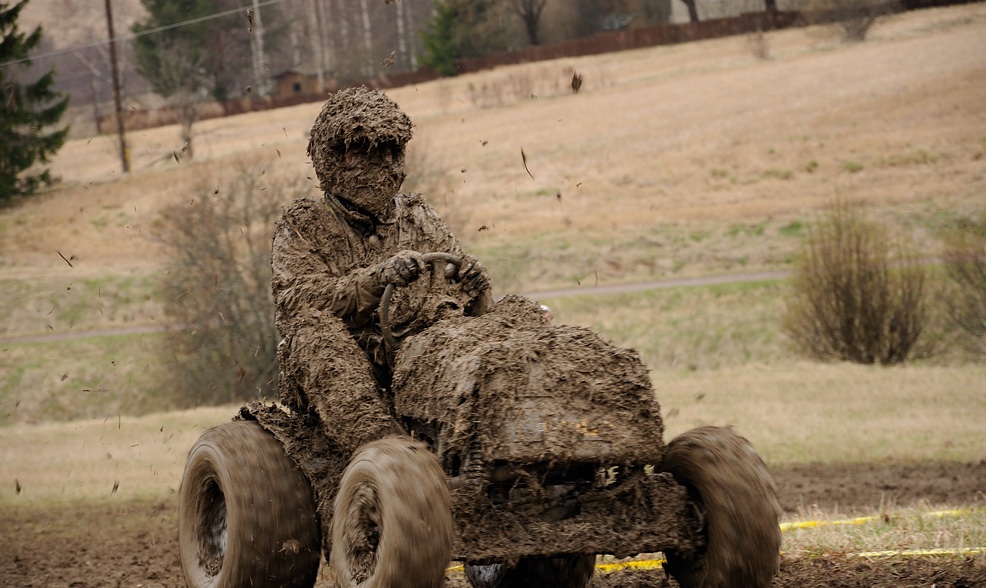 Australian startup Airtasker, which we covered in April when it raised $1.5 million, announced a Business version of its service today.

Airtasker is billed as a Craiglist for chores, and can be used to have the site’s ‘runners’ complete tasks such as moving a fridge to performing at your wedding for a fee.

The new addition to the service is, as logic would suggest, geared at business users. Airtasker Business moves the service out of the realm of chores and can be used to find event staff and the like, and is most notably the company’s attempt to make Airtasker into a broader platform that could be rolled out into any number of other niches.

“This is our first foray into using Airtasker as a ‘platform’ for companies to access our workforce of over 35,000 runners to complete business services,” said founder and CEO Tim Fung.