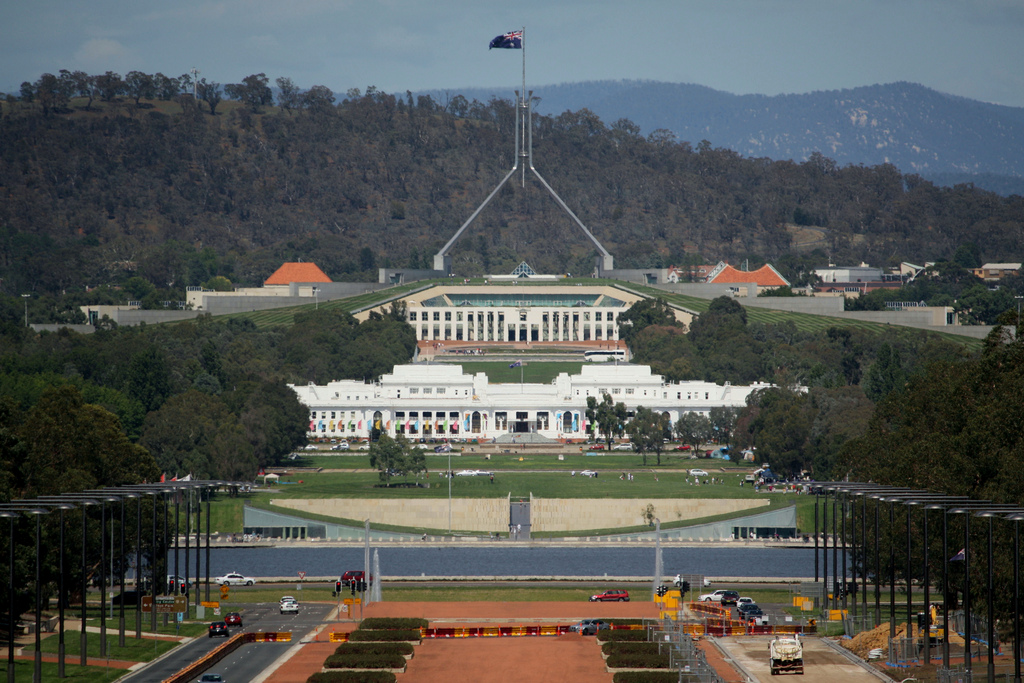 The Australian Senate today passed the Cybercrime Legislation Amendment Bill 2011, which allows Australia to accede to the Council of Europe Convention on Cybercrime and brings into place some controversial cybercrime law enforcement measures.

The most controversial measure introduced will allow other countries on the Council to serve notices to domestic ISPs requiring them to store 180 days of web data for targeted users, and the ISPs will have no choice but to comply. At a later stage the foreign countries can obtain a warrant to take receipt of the recorded information.

The Green Party’s Senator Ludlam proposed two amendments that would have gone a long way to making the bill more palatable. Ludlam wanted to prevent the bill from being used by other countries to obtain evidence for any case that might lead to a capital punishment sentence, as Australia is opposed to the practice. The Greens also had concerns that other countries party to the Council of Europe Convention on Cybercrime did not have privacy protection standards as strong as Australia’s and wanted to prevent the bill from rendering those protections at home potentially useless.

Now that the bill has been passed, ISPs will have just 28 days to put a retention system capable of storing 180 days of data in place, and will need to pay for the costs of such a system themselves. If that’s going to be tough on them, wait until Attorney-General Roxon gets her way by requiring ISPs to retain two years of web history data for every single customer.

Read next: Amazon's Kindle hits stores in India as digital bookstore launches with over 1 million titles