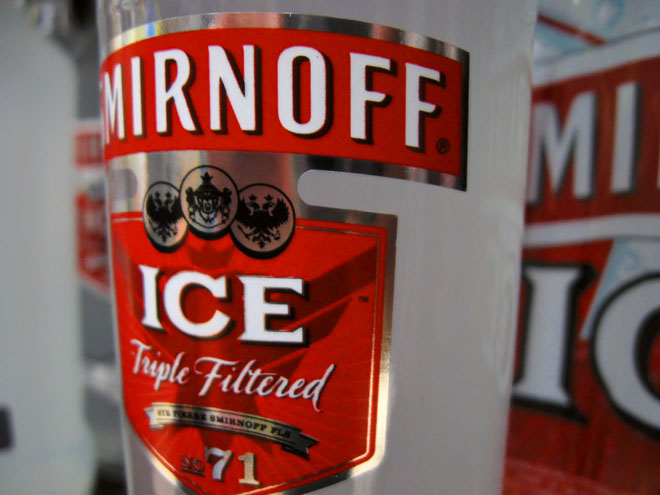 After receiving a complaint, the Australian-based Advertising Standards Bureau has determined that Smirnoff is ultimately responsible for all content posted on its Facebook Page, including all user-generated comments. The ASB Case Report labels any comments listed on this Facebook business page as advertising, which has massive implications for any businesses running active social media campaigns. Combined with a growing privacy backlash against social media in general, just what implications does such a ruling have globally?

The complaint against Smirnoff – and another business, VB –  was alleged to have come from members of the general public who objected to the comments on their Facebook pages based on:

The complaint also applied directly to: “…the various comments and photographs uploaded by Smirnoff and members of the community…” which implies the target of the complaint was originally geared directly towards the individual users as well as being aimed squarely at the business itself.

This aspect of the ruling – the fact that any content contributed by members of the general public is now legally labelled as advertising – has set global alarm bells ringing regarding users continued participation, considering that any content added by participants should realistically be vetted and (if considered questionable) removed immediately. If the content isn’t censored, a business may be held accountable for any problematic content consumers choose to contribute.

Although the Report applies specifically to an Australian context, this type of precedent sets a troubling pattern for any business using non-geolocked social media as marketing tools, even accounting for the fact the complaint was ultimately dismissed. The fact the ASB Panel still upheld the conclusion regarding the advertising aspect of all user-provided content is telling, and has ramifications for business and media-active consumers in general.

For instance, if a commenter is based in America and writes derogatory or defamatory posts on (or uploads questionable images to) a company’s social media stream, does this content constitute company advertising if the business is Australian-based?  How about if an Australian citizen comments on or about a company based elsewhere?

Perhaps even more of a concern is the negative press this controversy directs towards Facebook itself: at a time when Facebook’s credibility seems perpetually stuck on a downward slide, such a report sends even more damaging messages to already disenchanted users.  If consumers assume that comments associated with businesses makes a company (and by default, themselves) liable for further scrutiny, this could directly affect how users engage with broader participatory media by stifling both the organic communication flow, and the feel of genuine engagement.

This ruling could also add to privacy concerns as social media becomes firmly entrenched in the mainstream, with all murky legal quandaries that arise because of it. What’s interesting about the initial complaint is that it did not actually originate with actual members of the public, but came instead from two academics (or “hackademics”) attempting to test the limits of the complaints procedure. This prompts whether the complaint is technically valid, as the academics were not operating as genuine consumers when registering the complaint. As a result, Samantha Yorke from the Interactive Advertising Bureau has now waded into the fray with a claim that:

Businesses who use social media platforms to promote their products and services should consider their options for moderating user generated comments on their pages to manage the image and reputational risks associated with negative user expressions.  This risk assessment and any resulting actions undertaken by businesses are best left to businesses to determine on a case by case basis.

This begs the question if the ASB Report can even be considered valid and hence, enforceable. Perhaps the consequences of such a complaint says more about current standards of complaint-checking, rather than the overall state of social media commentary and user-generated content.

Read next: 12 companies with online solutions for big offline problems