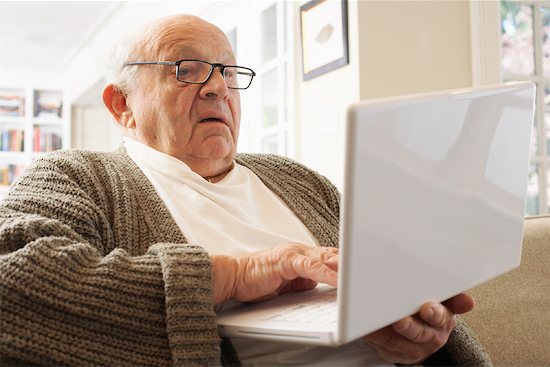 Tim Williams, a British adviser, has recommended New Zealand to offer subsidized broadband access to people aged 65 above as part of a series of measures to ensure the country makes the most of its broadband network, with hopes of  keeping as many oldies as possible in the workforce.

Senior Citizen’s Minister John Carter launched a report that suggested ways to enable older people to remain active in the workforce. It is said in the report that in 40 years, an estimated one in four people will be aged over 65, compared with one in eight today. This could account for 10 percent of the country’s workforce that could be better off not being idle.

This could go hand-in-hand with the country’s plans of raising the retirement age, recognizing that people would soon need to be working into their 70s. Grant Sidaway, executive officer of SeniorNet, a charity that provides computer training for the over-50s, said that the ability to get information is a fundamental right and people over 65 are generally on a pretty fixed income. He adds that the Internet should be made as affordable as possible to disadvantaged people as well.

“A large portion of the training that we do is for people to be re-engaged in the workforce, not necessarily for paid employment but also in other voluntary roles in the community. They may need to know how to use Excel spreadsheets or wordprocessors.”

Additionally, it would also help the Government secure the wider economic gains that would accrue from encouraging the adoption of telemedicine and remote health monitoring.

Dr. Williams visited New Zealand to promote his proposal, sponsored by Chinese technology vendor Huawei. He also recommended the New Zealand Government establish a “national digital action plan” and appoint “digital champions” with the goal of ensuring everyone be digitally literate by 2021, and establish an institute at a university to encourage the use of the network.