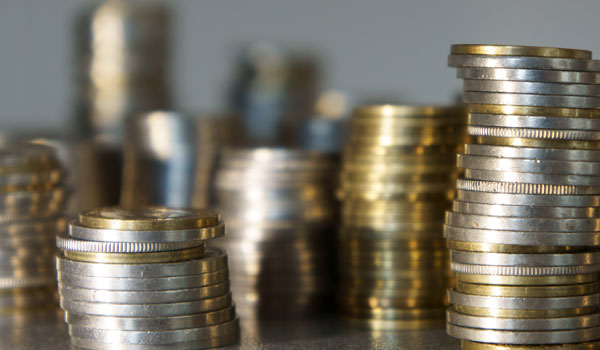 The largest design crowdsourcing site, 99designs, today announced that it has received $35 million in funding led by Accel Partners.

The company, which was founded in Melbourne in 2008, was a bootstrapped effort that was profitable before taking the funding, employing 27 staff in Melbourne and San Francisco. 99designs is a SitePoint company, spun out of the latter’s forums.

What does 99designs want with funding when it’s already profitable and growing fast? According to a release, the new capital will be spent on aggressive hiring, international expansion, platform development and community initiatives such as design scholarships.

The SitePoint group of companies have experienced fast growth in recent times. Flippa, a marketplace for buying and selling domains, is listed in the just-published BRW Fast Starters list for 2011 at #75, alongside other Australian web startups (Freelancer.com at #34 and Objective Digital at #84).

This is the third Australian startup that Accel has funded, following a $60 million round into Atlassian and a $70 million round invested into Ozforex. For a total of $165 million, that’s no chump change for investors in a foreign country to pump into our web economy. But Accel is the only major capital firm investing in Australian startups despite our numerous successes, making us Accel’s dirty little secret — and they’ll be the ones who reap the rewards.

But it’s unlikely that the dirty little secret will last for much longer. Others are catching on, and the Australian web startup scene is about to explode. And as it grows in manpower, revenue and in late-stage funding, our own crew of early stage incubators are popping up. Pushstart, which launched in late March, is like our own version of Y Combinator for Australian entrepreneurs — offering mentorship and, shortly, an accelerator program that offers seed capital and a work location.

“Deals like this, and the Atlassian and OzForex deals, are great for Australia in a couple of different ways. First of all it reinforces to the global tech startup community that Australia has talented tech entrepreneurs that are capable of building amazing businesses,” said Kim Heras, one of Pushstart’s founders.

“Secondly, this increased money and experience at the top end of the ecosystem will eventually filter its way down to early stage startups, which is critical if we want to build a self-sustaining tech startup industry in Australia.”

Heras says that these major late-stage deals are crucial for paving the way for what incubators like Pushstart do.

“Whether through the PushStart Accelerator, or the other activities we run, the more experience and smart money that comes into the system, the easier it will be for us to help startups, and startup entrepreneurs, grow.”

Read next: Speeding with a TomTom? You're helping law enforcement catch you [Updated]