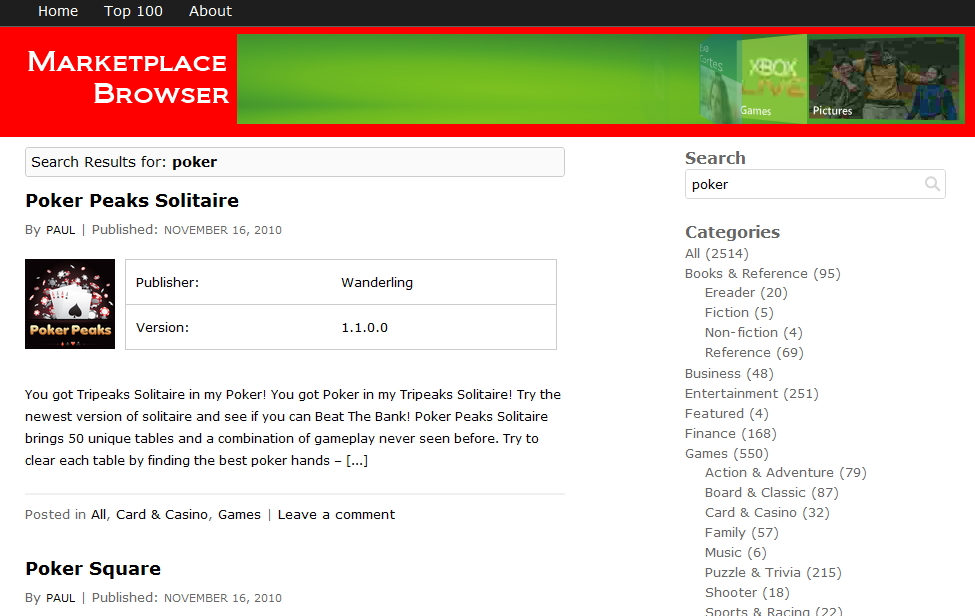 A law that will enable copyright holders to request six-month Internet suspensions for those found infringing intellectual property rights will be voted on in New Zealand’s Parliament tonight.

The vote has been called under urgency, meaning the Parliament may try to rush the bill through in an effort to bypass protests by New Zealand’s citizens.

Last time similar legislation like this was introduced to the Parliament, a ‘blackout’ protest had users replace their avatars to black squares. Some even went as far as blacking out their entire websites. The protests caught the attention of the Prime Minister and the bill was delayed and redrafted.

Twitter users are calling for a repeat of the 2009 blackout protests, but at this stage, it will likely be too little, too late.

Australasia is a region with a reputation for ‘laid-back’ denizens and lifestyles, but it has been among the most aggressive among Western governments calling for restrictions on the web. Australia’s Labor Party government has been attempting to introduce an Internet blacklist filter since the Rudd government was elected in 2007.