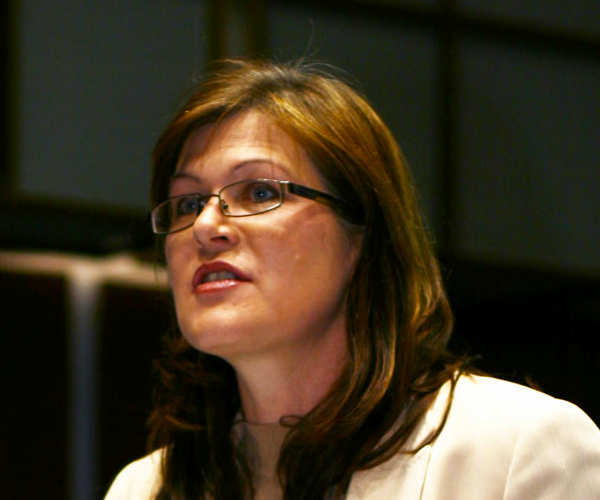 Don’t know how this one managed to slip by, but our favourite poli – Senator Kate Lundy – was recently named  the winner of the International Top 10 People Changing the World of Internet and Politics Award at the 11th World eDemocracy Forum held last week in Issy-les-Moulineaux, (Paris, France).

Senator Lundy was presented with the International eDemocracy Award by French Foreign Minister Bernard Kouchner in recognition of her active and forward-thinking work toward building Open Government culture and practice in Australia. Senator Lundy has been strongly engaged in the Australian Gov 2.0 agenda and has put the principles to work in her own office through her online communications and Public Sphere consultations.

Many of you will know Senator Lundy from her work with the Public Sphere/Government 2.0 series and the efforts she has made to both engage with and represent the local tech startup community. The aim of these efforts is to find new ways in which Government can fulfill their mandate by being more citizen friendly and inclusive.

As we covered, it was hoped that Lundy might pick up the Broadband, Communications and Digital Economy portfolio after the recent Australian federal Elections, but that wasn’t to be.

That hasn’t deterred her from carrying on her crusade to drag the Government into the 21st century.

For those interested in finding out more about Senator Lundy’s work, CLICK HERE to watch a video from the eDemocracy Forum where she explains her goals and what’s been achieved to date.

Read next: Brand Loyalty in the Age of Social Media