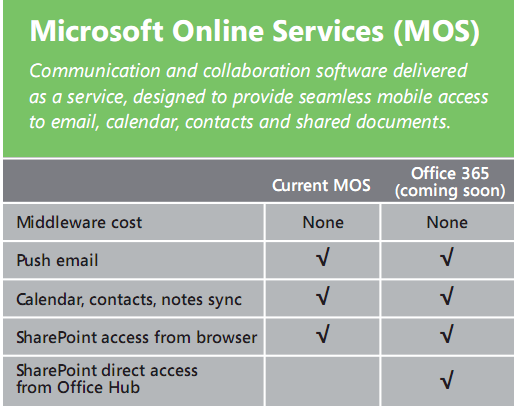 The full acquisition was completed in several rounds over several years.

News Digital Media initially acquire a significant minority share in the company in October 2007 along with two further options, which it has now exercised. In July 2009 it increased its investment to 52.5% and today’s announcement sees News Digital Media acquire the remaining 47.5% it didn’t already own.

The chief executive officer of Getprice, Chris Hitchen, and his senior management team, including chief operating officer and company co-founder, Jared Oken, will remain with the business, though they have no equity position in the company:

“We have sold out completely, News now own 100%. We’ve elected to stay with the business because we’re genuinely excited about what we can achieve in partnership with News.” said Hitchen.

In providing some detail on the acquisition, News Digital Media CEO, Richard Freudenstein gave the following insight into the Australian online retail market:

“Over the next four years the Australian online retailing market is predicted to grow by 50 per cent to $18 billion. With 57 per cent of online shoppers now visiting a comparison website before making a purchase decision, we see a very successful and highly profitable future for Getprice.”

The outcome is an excellent result for Hitchen and Oken who founded Getprice in 2005. It’s also good news for the local startup industry,  which will continue to have access to Hitchen as an investor and mentor:

“Running Getprice is still very much a full-time job but I will continue to be actively involved in the start-up community outside of that, largely through passive investments, provided there is no conflict with News. “