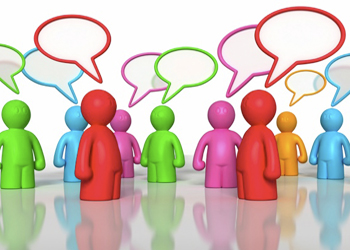 Big news for Australian social media monitoring and intelligence startup, BuzzNumbers, with an award and new release showing that they’re still one of the leading tech startups in the country.

Founded and led by the inimitable Nick Holmes a Court (known by many as Nick HaC), BuzzNumbers was  Australia’s first social media monitoring service and has been at the forefront of the industry ever since.

In addition to the award, this week they’ve released v8 of their monitoring and intelligence platform which brings a raft of new features to the site.

The most impressive thing in the new set of features is new geo-location technology, which works in tandem with their topic and sentiment analysis to bring a new level of intelligence to their reporting.

Now, rather than just seeing that your brand is taking a knock (or getting loved), online marketers and PR professionals can start to understand what is being said where.  You can now see exactly what people love about your brand and how that differs in sentiment and volume by town and city.

“Where traditionally you would have needed to commission time-consuming, expensive market research to understand this type of data, BuzzNumbers and social media put these insights at your finger tips instantly” says Holmes a Court.

No doubt the more than 100 Australian companies and Global Multinationals that the company services, and the many more customers it picks up this Financial Year, are going to love this.

Read next: UK Government to Crowdsource Spending Cuts on Facebook