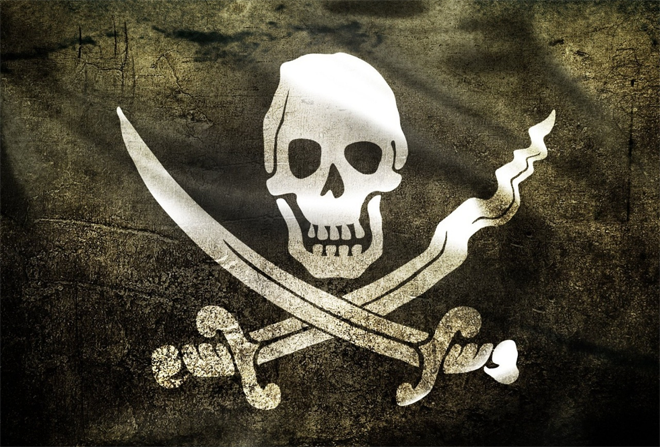 The huge tech fair, CeBIT is returning to Sydney between the 24-26 May and with it comes the promise of even better content, business opportunities and competitions for Australian startups.

This year will see the return of Webciety, a concept run for the first time outside of Europe in Sydney last year.

Last year’s plan was to build a place for startups to promote, connect and discuss their projects. In addition were panels and discussions around hot topics in the tech/web space.

This year’s plan is to build on the success of last year and to add even cooler stuff.

Core to that is the new Appciety competition.

Appciety is a competition for apps of any kind. That may be web apps, mobile apps or whatever.

The point is that the “App” is now a core part of the web and mobile experience and Webciety is keen to help promote the best apps that Australian can produce.

Once again there’s going to be a special section for startups to exhibit their technology.

Some of last year’s exhibitors included:

Exhibitors will get specially designed pods – including a plasma TV and internet connection – so all you need to do is to show up with a lap top and some goodies to hand out.

The cost of a booth is $1600+GST ( plus $200 Public liability insurance ). Gilad Greenbaum from CeBIT tells me that this has been heavily subsidised by Hannover Fairs, the CeBIT organisers, and that there are only a few left, so it’s worth looking at now if you think you might be interested.

Over the next couple of days we’re going to be releasing special offers especially for The Next Web Australia readers, including free entry onto the CeBIT showroom and discounts for the Amazon Web Services workshop to be run by a leading AWS architect and evangelist.

But more on that soon.

For now I’d like to finish by saying that it looks like Webciety is going to be another cracker of an event and that we’re really looking forward to seeing as many of you as possible down there in a few weeks.