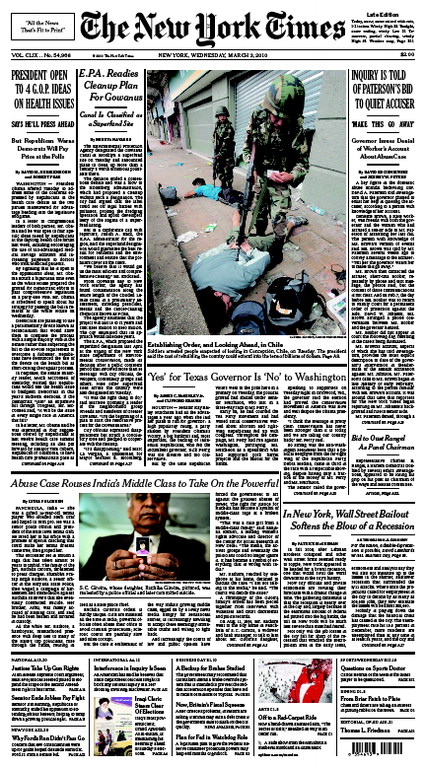 Manage Twitter, a service I wrote about just a few weeks ago and called “probably the easiest tool currently available for managing twitter accounts you follow” may soon be no more.

The service, created by Australian startup Melon Media, has been issued with a cease and desist notice from Twitter, with a deadline of the 30th April to remove the bulk unfollow component or to bring the site down.

There’s also an issue with the word Twitter in the service’s name.

I hate to say “I told you so” because I think the tool is incredibly useful and I like the team at Melon Media, but I wrote in that first post that based on past experience Twitter wouldn’t like this service, and I guess I was right.

It must be a little frustrating for the team as well. As Kevin Garber from Melon Media explains, ManageTwitter doesn’t facilitate any automated bulk unfollowing so a strict reading of the Twitter Automation Rules and Best Practice would suggest that ManageTwitter is actually OK.

Seems Twitter disagrees and has asked Melon Media to shut down the service this week.

Manage Twitter is asking people to use the #savemanagetwitter hashtag when tweeting to help Twitter change their mind.

While I love the irony of the team using Twitter to fight a twitter shut down notice, you’d have to say it’s looking grim.

Either way, i.e. if Manage Twitter stays alive or hits the cease-pool, it’s a lesson for every developer working within the constraints of another company’s platform…be sure you’re approved and be sure you have a back-up plan in case that company decides to pull the plug on you.

Read next: The End of Realtors in the Middle East?