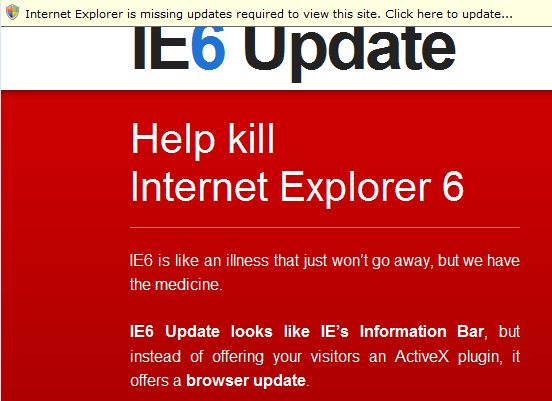 Australian Minister for Communications, Senator Stephen Conroy, has announced the Government have completed their controversial Internet Filtering/Censorship trial, dubbed the “Cleanfeed”, and now plan to roll it out across all Internet users in Australia.

The Cleanfeed first came to prominence in late 2008 when Ars Technica reported that the Government’s claims that local Internet users would be able to opt-out of the proposed ISP-level content filtering, was only partially true – i.e. there would be a level of compulsory filtering that would affect all Australians.

Since then Electronic Frontiers Australia (EFA) has led the charge against the proposed program with an excellent website which summarise the main problems succinctly:

What do we know so far?

What we don’t know is just as important.

There has also been a lot of good work done against the Cleanfeed by the Silicon Beach Google Group – a leading group of Australian tech entrepreneurs.

“ISP filtering reduces the risk of Australians being inadvertently exposed to RC-rated material when they are online,” Senator Conroy said.

“The report into the pilot trial of ISP-level filtering demonstrates that blocking RC-rated material can be done with 100% accuracy and negligible impact on internet speed,” Senator Conroy said.”

There’s also a plan to introduce new “transparency measures” to ensure that there is little room for censorship.

In response, EFA Vice-Chair, Colin Jacobs, explained to the ABC in a recent interview

“What we’re talking about is a filter that can only intercept accidental access to prohibited material,” he said.

“Any motivated user will be able to get around it, it will be quite easy, so who is this being targeted at?

“If it’s targeted at the people who traffic in illegal material, well, then clearly it’s going to be worthless because they’ll be able to get around it any time they want to.”

The truth of the matter is that the idea of protecting children from content that is illegal or unconscionable is a noble one, which is why there has been such a struggle to get the average Australian to understand or care about stopping the filtering program.

The devil, of course, is in the detail.

While I happen to be strongly in favour of the “No Cleanfeed” movement I think that they have been let down by the lack of any genuine alternative. I mean the basic question should be “if not the clean-feed, then what?”

To date no real answer to this question has been provided.

No doubt different groups have different opinions, but I’m yet to see anything which deals with the core focus of the legislation while achieving it in another way. Until this happens, attempts to shut down the program as it currently stands will be limited in their potency.

One suggestion is to work together on possible alternatives.

Here’s a link to an Issue on OneEyeDeer which is focused on the cleanfeed, to get the ball rolling.

Don’t think you have to be Australian to participate, BTW. Australia, as a developed Western Nation, could well be the proof point other Governments need to implement their own Internet censorship programs.

It will be interesting to see if any alternative solutions can be generated or if there simply is no better way.

Read next: DST Drops $180 Million On Zynga, Makers Of FarmVille