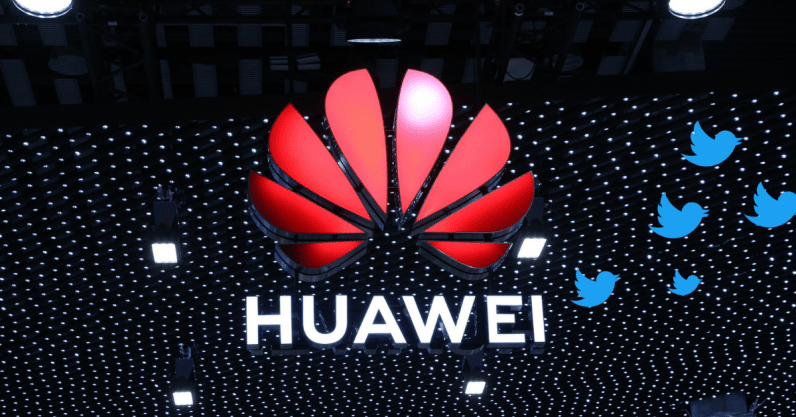 Huawei‘s head of PR will probably have some explaining to do after today’s stunt (although I commend them for their bravery). The company put out a poll from its official Twitter account asking its followers who they thought owns Huawei — along with the incredibly catchy hashtag #WhoRunsHuawei.

Who do you think owns Huawei? #WhoRunsHuawei

After the intense media coverage of Trump blacklisting Huawei earlier this year — and the following fallout — it shouldn’t come as a surprise tthat 42 percent of more than 56,000 respondents thought it was owned by the Chinese government. I mean, what did Huawei think would happen?

Its China so however disguised it’s still government

Where is the “Aliens” option?

ohk give us the answer

OWNERSHIP and control are not necessarily the same thing.

This seems like a risky move for a $100+ billion company that’s just had a major scandal, but maybe Huawei is just giving up on traditional sterile PR maneuvers and is actually reaching out to get the public’s perspective.

Or perhaps Huawei was hoping that its utopian message of being owned by its employees had seeped through, which — to be fair — many of the tweets did echo. But Huawei‘s ownership is way more complicated than that, as this long and detailed New York Times articles shows.

Basically, it’s almost impossible to verify Huawei‘s ownership, but the real issue has also always been about who controls the company — #WhoRunsHuawei.

The weirdest thing about Huawei‘s poll, however, is that the whole drama surrounding its ties to the Chinese government has pretty much died down in the press. There are still some political complications, but the US is easing up on Huawei, and countries like the UK have said there’s no technical reason to leave the company out of 5G infrastructure.

So why expose yourself to a whole new onslaught of Twitter-fueled criticism? No clue, but I’d like to doff my hat to the ballsy PR team for this one.

Read next: Secretive 'Machete' hacker group steals GBs worth of sensitive files from the Venezuelan military