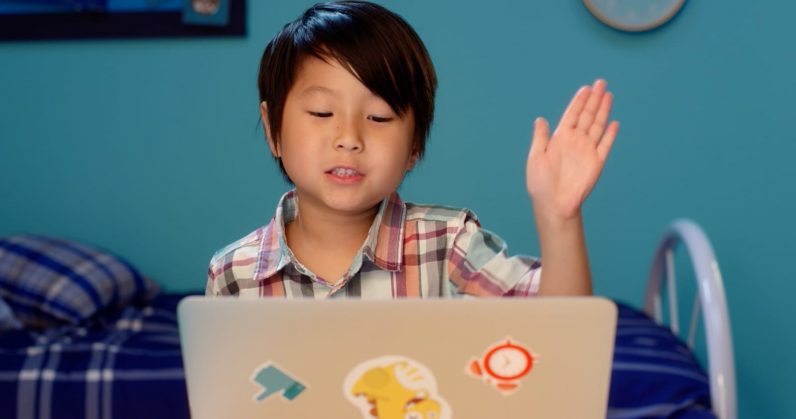 In a piece co-published by Wired and EdSurge last week, Emily Tate detailed a troubling facet of the burgeoning online video teaching industry. According to US-based English tutors she spoke with, some of their young students in China were being beaten and scolded by their parents for making mistakes during these lessons – on camera.

Hundreds of thousands of children in China currently use online tutoring services to learn English, from platforms like QKids, Magic Ears, DaDa, Gogokid, and VIPKid (which has raised more than $800 million in funding since it was founded in 2014). Tate noted that of the two dozen educators she spoke with, two-thirds of them had witnessed disturbing punishments meted out to their students by parents.

The piece raises important questions about how these education platforms currently handle such incidents (spoiler: there’s not a lot they can do, besides end video lessons when abuse is reported by teachers), and whether it’s anyone’s business but that of the parents to decide how to raise their children. In the context of platforms policing abuse, it seems more complicated than simply opposing corporal punishment – particularly when we’re dealing with different cultures, as well as remote teachers and customers.

There’s also the issue of educators experiencing trauma from witnessing these incidents. It’s clear these companies aren’t yet doing enough to address the issue, or giving tutors more control over the situation within reason.

Tate’s piece is well worth a read if these concerns have piqued your interest, or even if you’re wondering how a new-ish industry faces issues that aren’t at the core of its business – but still have a major effect on how it must evolve over time. Find it on EdSurge.