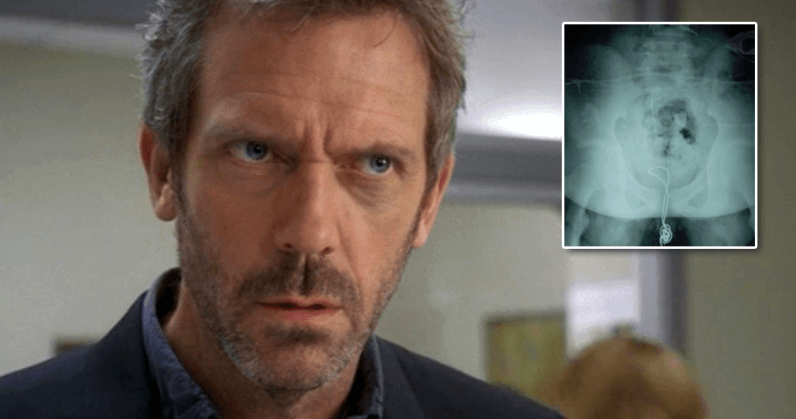 I think it’s fair to say that few of us have made decisions we didn’t later come to regret. But personally, I can proudly say that inserting a USB cable into my urethra was never one of them. 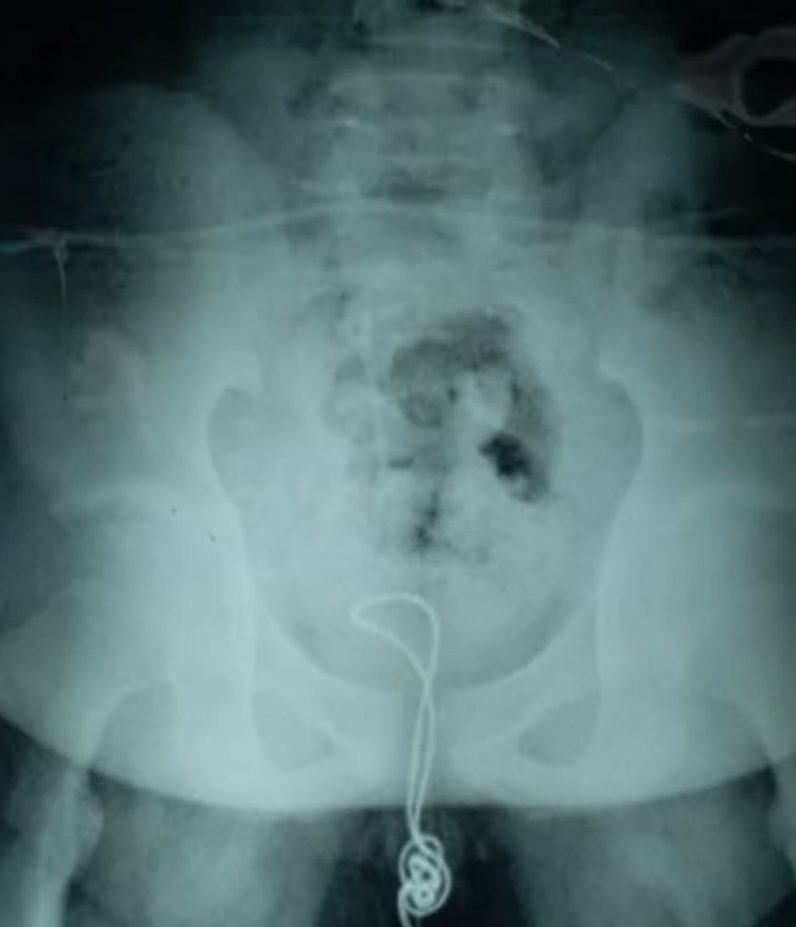 An unnamed (thankfully for him) 13-year-old from China’s Heilongjiang province was hospitalized after cutting off the end of a USB cable, and inserting approximately 10 centimeters of what remained into his urethra. According to Singapore’s Straits Times, the boy did it all “out of curiosity,” which is, presumably, the Chinese version of YOLO.

Unfortunately for the boy, the cable knotted while inside the penis, which presumably kept him from being able to pull it out. A trip to a local hospital saw doctors unsuccessfully attempt to remove the cable with lubricant before ultimately opting to surgically extract it.

“From the X-ray, we can see a dead knot,” Dr. Xu Liyan of Harbin Children’s Hospital in China told a local news network. “Hence, he could not pull it out himself,”

Or there’s another 2016 case, originally reported by Asia Wire. This time, a Chinese man identified only as “Chen” inserted a stainless steel chopstick into his penis after noticing blood in his urine. Too embarrassed to visit the doctor, Chen instead decided to perform some type of DIY surgery. In the end, doctors had to perform real surgery to remove the 18 centimeter tool after finding it rammed so far into his genitals that it couldn’t, safely, be pulled back out. Reports state that the chopstick was so far inside the body, it nearly pierced the rectal wall, and could have been fatal had Chen decided to push his luck just a little further.