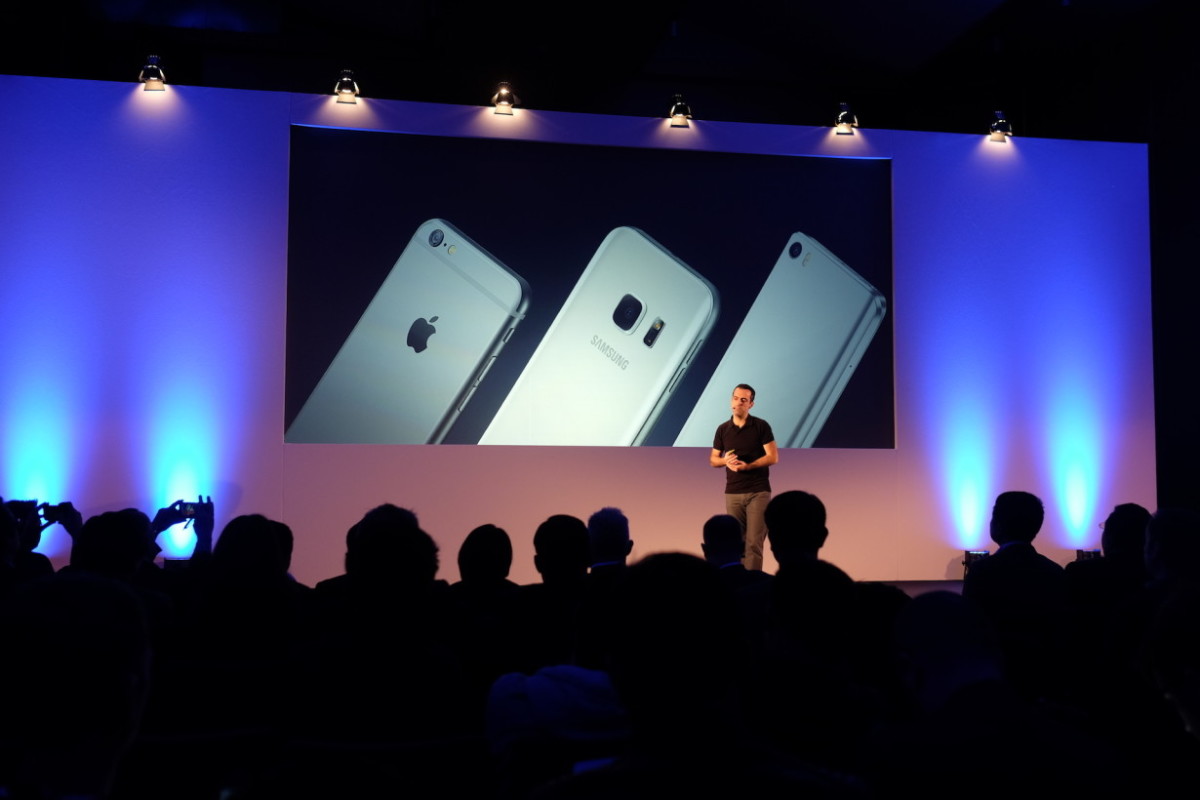 Chinese phone giant Xiaomi is believed to be preparing for its IPO. This will be the first time the company has sold its shares to the public — retail and institutional investors alike. The company is potentially aiming for a mammoth $100 billion valuation, which would eclipse other recent tech IPOs, like Twitter and Snapchat, by a considerable margin.

Xiaomi has reportedly roped in Credit Suisse, Deutsche Bank, Morgan Stanley, and Goldman Sachs to help. According to Bloomberg, Xiaomi is also looking to tap Chinese financial institutions, and is yet to decide when and where the IPO will take plalce.

Xiaomi is a Chinese success story, and perhaps the most aspirational tech brand to emerge from the country to-date. The company made a name for itself by launching premium phones that equalled (or even surpassed) those offered by Apple and Samsung, but for a lower price.

It’s worth nothing here that Xiaomi isn’t just a phone company. Admittedly, phones are what it’s most famous for, but they’re a small part of the company’s product catalog. It sells TVs, set-top boxes, robot vacuum cleaners, headphones, and more.

Xiaomi is often referred to as China’s Apple, but really, it’s a lot closer to Samsung.

The company was valued at $45 billion in 2014, when the company raised $1 billion in a series E round. If the $100 billion valuation is to be believed (and it’s worth noting that the figure has already attracted derision), the company has more than doubled its valuation in four years.

To put it in context, Facebook’s IPO valuation was $104.2 billion. This is in roughly the same ballpark.

I guess the most interesting part of this story isn’t the valuation — cool though it may be — but rather Xiaomi was able to become such a success story, while largely ignoring the markets that have turned Apple and Samsung into global titans: namely, the West.

If you live in the US or UK and want to buy a Xiaomi phone, you’re going to struggle. Your handset provider won’t sell you one. Nor will you be able to pick one up in Best Buy, or the local equivalents. You’ll instead have to go through an intermediary. These tend to be sites like GearBest or BangGood, or third-party Amazon and eBay sellers.

That doesn’t stop people. As mentioned, Xiaomi makes really good phones. There’s a lot of demand for them, even though the company makes punters in North America and Europe jump through a load of hoops.

Instead, Xiaomi has focused on two thriving markets: China and India.

Xiaomi’s success story in India must be seen to be believed. The company is now the second largest smartphone manufacturer, after Samsung. In Q3, the company shipped 9.2 million smartphones, with the fastest-selling handset being the Redmi Note 4. That’s roughly 23.5 percent of the 39 million phones sold that quarter.

In India, the company has made the commitment of opening fabrication plants. Samsung and Apple are two other manufacturers with their own “Made in India” devices. The biggest advantage here is that it means their devices aren’t subject to import and customs duties. If a huge part of your value proposition is affordability (as is the case with Xiaomi), this is a must.

When you survey the Chinese and Indian phone markets, you notice that Western brands struggle to penetrate the top five. The most sold items tend to come from Chinese brands, like Huawei, OPPO, Vivo, and Lenovo.

As growth strategies go, it makes an awful lot of sense. Rather than try and dive into saturated markets and compete with entrenched players like Apple and Samsung, Chinese phone manufacturers are instead going after high-growth developing markets.

The company is also cautiously entering other developing and middle-income nations. In 2017, Xiaomi launched the Mi A1 in 40 markets, including Indonesia, Mexico, and Russia.

Xiaomi has essentially interwoven its fortunes with the developing world. It’s a $100 billion dollar bet. But with much of the global economic growth coming from countries, who are seeing the emergence of a burgeoning middle “consumer” class, this appears to be a bet that’s paid off.

Read next: Developing countries need to wake up to the risks of new tech