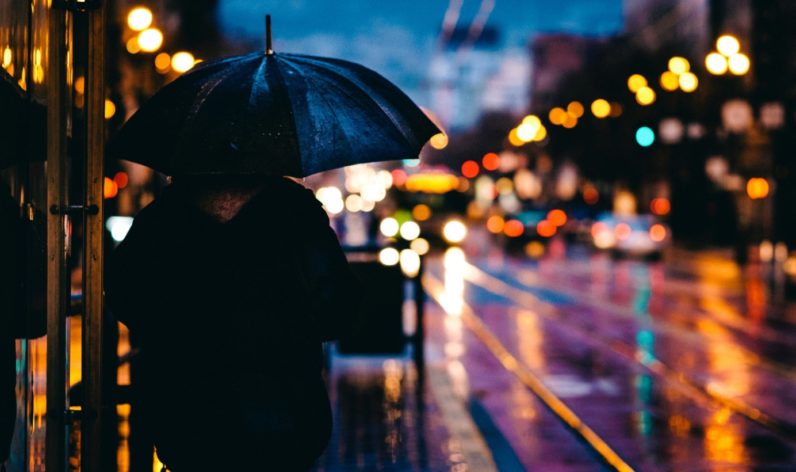 The grease that makes the wheels of the sharing economy turn is the assumption that most people are good. There’s an assumption that you won’t vomit in an Uber, steal from your Airbnb host, or crash your Turo car.

One startup that’s learned the hard way you can’t always rely on the goodness of strangers is the snappily-named Chinese startup, Sharing E Umbrella.

This newly-formed company lets users rent out umbrellas for 0.50 yuan ($0.07) for 30 minutes, in addition to a 19 yuan (roughly $2.80) deposit. The only problem is that just a few weeks after it launched, the Sharing E Umbrella has nearly ran out of its 300,000 umbrellas.

It turns out that while customers enjoyed the convenience of having easy access to umbrellas, they were less keen on returning them, and instead opted for a five-finger discount instead.

This isn’t the first time something like this has happened. Earlier this year, bike sharing firm Wukong Bicycle closed its doors after 90 percent of its bikes went missing, presumed stolen.

Sharing E Umbrella (seriously, what a shit name) CEO Zhao Shuping isn’t deterred, and plans to expand the company later this year. With a 10 million Yuan investment, Shuping has deep pockets, and plans to deploy an additional 30 million free brollies across the country in the months to come. Each umbrella purportedly costs 60 yuan to manufacture.

But let’s face it, it’s not the worst sharing economy idea I’ve ever heard.