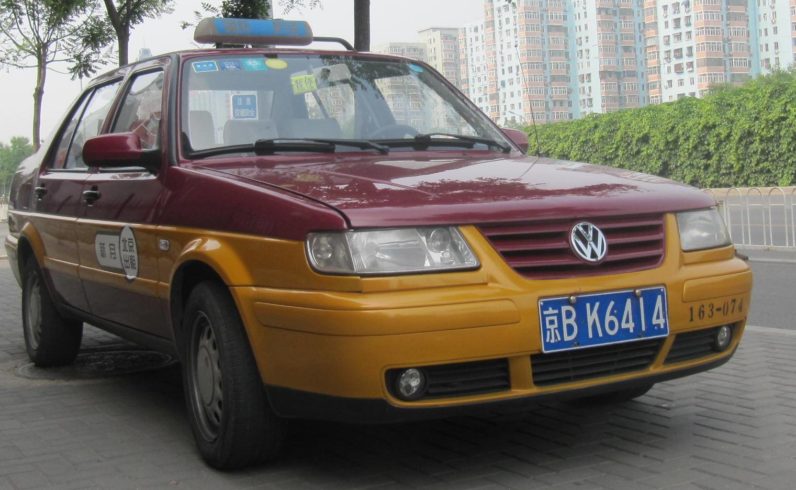 I’ve wanted to visit China for a really long time, but one thing that has always deterred me is the language barrier.

My Mandarin could be charitably described as “non-existent.” How would I get around the sprawling cities of Shenzhen, Beijing, and Guangzhou without a rudimentary understanding of the local lingo?

It used to be the case that, as with anywhere else, you’d just use Uber. But that stopped being an option after Didi Chuxing bought up the company’s Chinese operation, leaving tourists and expats out of luck.

In addition to a fully-translated interface, the company is also introducing real-time translation for texts between driver and passenger, bilingual customer support, and support for major international credit cards. Didi is also letting foreign users sign up with mobile numbers from foreign 12 countries.

This is a really smart move from Didi. Tourism to China from Western countries is growing, bolstered by affordable airfares and a liberalized visa regime. And that’s saying nothing of the hundreds of thousands of expatriates living and working in the country.

There are ruminations that this may be a sign of future international expansion. Didi raised $5.5 billion last month, valuing the company at $50 billion, saying the funds will be used to “support its global strategy.”

Given those incredible assets, and an untainted brand, don’t be surprised if it succeeds in foreign markets where Uber has previously failed.

Read next: Why cities like Stockholm, Amsterdam and Seoul are actively helping startup ecosystems grow