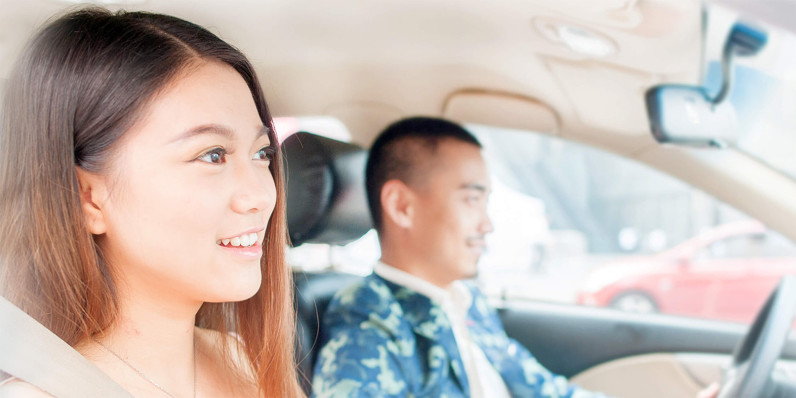 Chinese cab service Didi Chuxing is gearing up to merge with Uber’s operations in the country, reports Bloomberg.

The homegrown cab company is investing $1 billion in Uber based on a $68 billion valuation; the combined value of the new entity will be about $35 billion.

The report follows a new ruling in China which legalized ride-hailing services in the country at the end of last month. Bloomberg’s sources say that Uber has already wasted $2 billion in attempting to compete with Didi Chuxing, so the move could help the San Francisco-based company cut its losses and continue to make money there.

It’s also no doubt a big win for Didi Chuxing, which has been on the warpath for some time now. In May, it scored a $1 billion investment from Apple; last December, it forged an alliance with cab services Ola, Lyft and GrabTaxi to boost its attack on Uber.

The company rolled out a service in April which allows users from China to easily hail and pay for rides across India, Southeast Asia and the US from a single app.

Update: Uber CEO Travis Kalanick confirmed the deal in a Facebook post today, noting that his company will hold a 20 percent stake in the newly combined entity.

Read next: Missed the Windows 10 update deadline? You can still upgrade for free