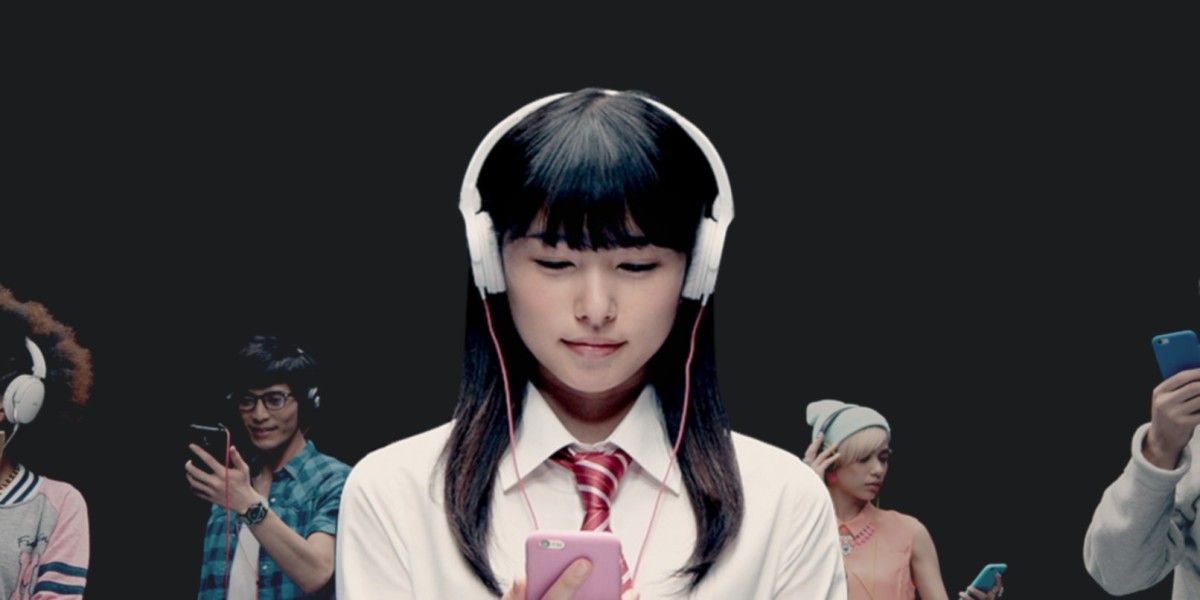 Messaging app Line has launched its own music streaming service in Japan, adding another hurdle to Apple’s path in its quest to win over listeners across the globe.

Line Music brings a catalog of over 1.5 million tracks from local and international artists, to Android and iOS for a monthly fee of 1,000 yen (about $8). For half the price, users can tune in for 20 hours. Line users can also send tracks and playlists from the new service to their contacts.

Line Music will available for free for its first two months. The company says it plans to expand its library to 5 million tracks by the end of 2015 and hit 30 million the next year.

The service is currently available only in Japan and Thailand (where it launched in May) on mobile devices. The company says it’s working to bring Line Music to the desktop soon.

Line could be the one to change that. It has 58 million registered users in Japan alone; its music service is partly held by Sony Music and Universal Music is slated to get on board soon.

If the company plays its cards right, it could bring streaming back into the mainstream in Japan and make a pretty penny where others have failed for years.