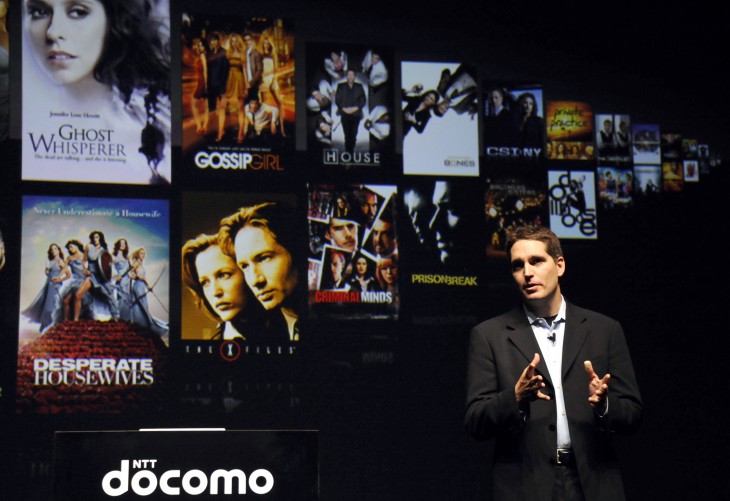 Hulu launched in Japan just under three years ago, and now the company is parting ways with its business there.

In a blog post (via GigaOm), Hulu CEO Mike Hopkins says that Hulu has “reached a point in the growth of the business in Japan where we feel the best path forward is to sell the company to a strategic buyer.” Nippon TV, a television network in Japan, will be acquiring the video streaming service’s operations in the country — for an undisclosed amount.

Hopkins notes that Hulu is now accessible across more than 90 million devices in the Japanese market and includes content from 50 partners, totaling more than 13,000 TV dramas, anime programs and movies.

The Hulu brand will still stay on in Japan though. Going forward, Hulu will be licensing its brand and technology and continue to provide services to the Japan business — which technically wouldn’t mean much change on the part of users.

➤ An International Update From Hulu in Japan [Blog Post]

Read next: WeChat comes to the desktop with the launch of a native Mac client; Windows is likely to be next