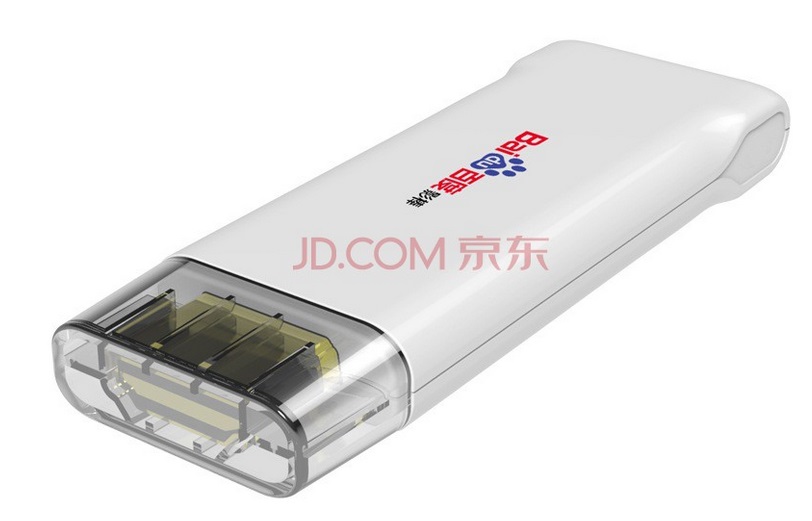 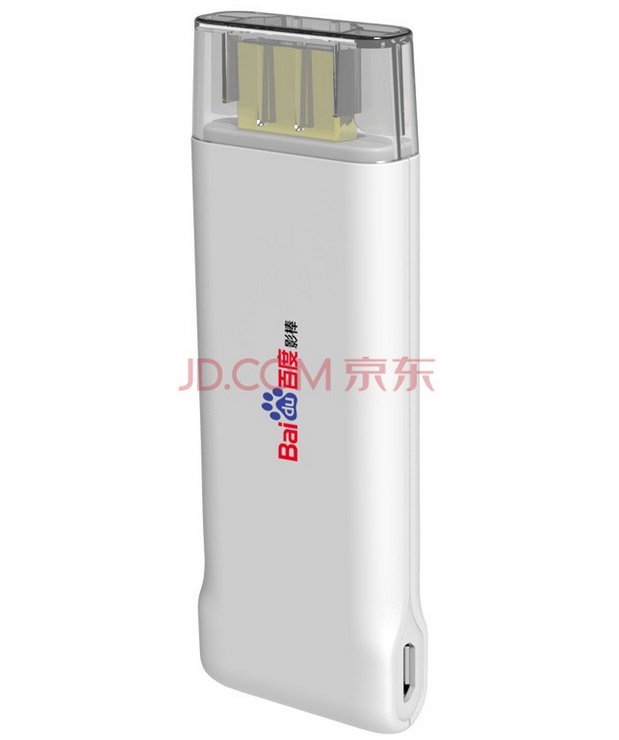 Read next: Garmin's new Forerunner GPS watches want to be your personal coach