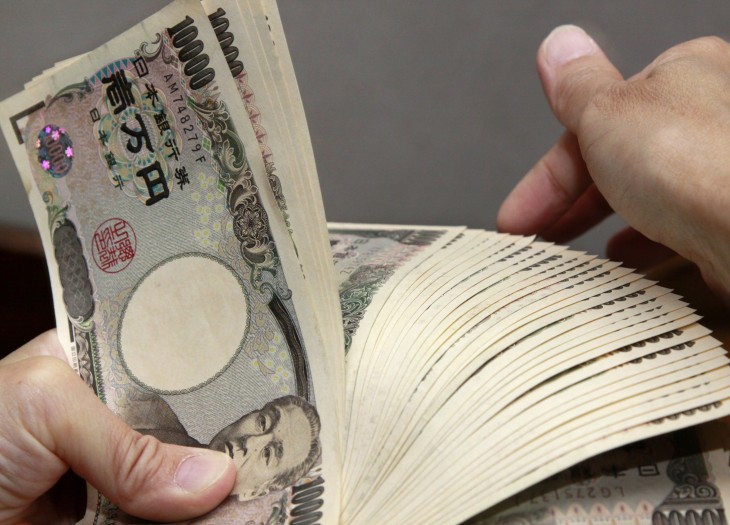 Japanese device and component maker Sharp announced a set of improved financial results for Q1 2013, in which it posted a net loss of $182 million (17.977 billion yen), a far better development than the $1.4 billion loss it carded one year previous.

The firm raked in 607.9 billion yen (about $6.18 billion) in revenue, marking a 32.6 percent increase in year-on-year. This is the third consecutive quarter in which it has posted positive operating income. The April-June figure accounted for 3.01 billion yen ($30.60 million).

Looking forward, Sharp is forecasting a slim profit of 5 billion yen ($51 million) for its year-long period of business, which is due to be reported in March 2014. That would represent a massive turnaround and suggest the debt-riddled firm is on the road to recovery.

The company said its revenue rise was due to a weakening Japanese yen and strong smartphone sales around the globe. The increase in global demand for mobile devices helped Sharp continue to ship units of its IGZO LCD displays high-performance camera modules to OEMs like Apple and Samsung.

Sharp struggled financially in 2012 as it cut 11,000 jobs and saw its credit rating shrink. However, the firm has good reason lately to ease the concerns of investors. Last June, Qualcomm bought a 3.5 percent stake for $120 million with an intent to merge its MEMs display technology with Sharp’s IGZO solutions.

That move was preceded by Samsung forking out $112 million for a 3 percent stake that makes it Sharp’s third-largest investor.