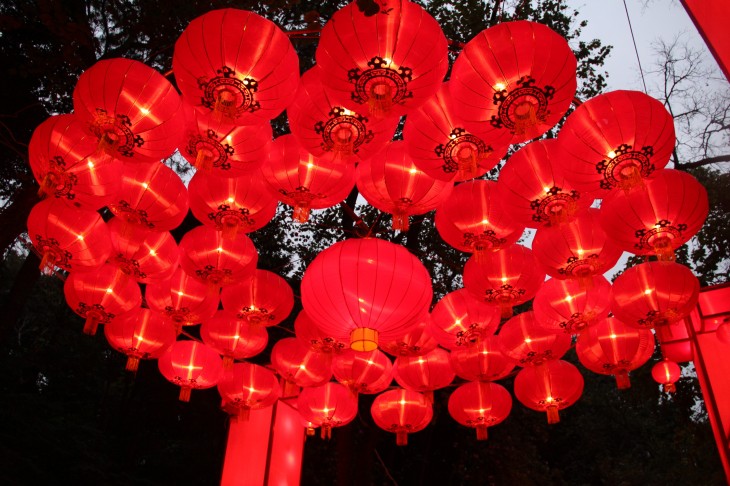 Chinese telecom operator China Unicom will introduce a new SIM card that includes an independent data package for WeChat, Tencent’s popular OTT messaging platform, and all of its related services.

UPDATE: China Unicom and Tencent made a joint announcement on July 30 to announce the SIM card, called Weixin Woka. Users need to pay RMB10 ($1.60) for 300MB worth of data, and when they sign up in the promotional period (apparently for the first 10 days), they will receive 200MB worth of additional data for free every month for 12 months — making a total of 500MB. This is targeted particularly at those who sign up for China Unicom’s RMB66-per-month plan.

The deal also allows users to get certain WeChat privileges such as special emoticons, including a maximum of 60 people in a group chat (up from the usual 40), as well as gaming-related perks. Users can also recharge their card with discounts.

China Unicom’s promotional page says the SIM card will start going on sale on August 8. The announcement adds that pre-orders will start on August 5.

Besides the free messaging service, the SIM card deal is said to include access to WeChat’s internal video, games, and music services.

The SIM card will be rolled out exclusively in Guangdong Province for the time being, with a greater expansion dependent on its local success.

The exact amount of data usage for WeChat included in the package is unclear. China Unicom’s promotional page lists no specific figure, and Chinese media outlets have revealed no information.

Despite these unknowns, Phoenix New Media states that this is not the first time China Unicom has collaborated with Tencent. In 2011, the two parties teamed up to offer a SIM card that included 500MB of data for Tencent services like Tencent Weibo, QQ, and WeChat.

However, back in 2011, WeChat had not yet earned its place as China’s reigning leader in OTT messaging. The situation has turned around two years later. The platform has attracted the ire of Chinese telecoms for allegedly stealing users away from traditional SMS. A war of words emerged last Spring, with the Ministry of Industry and Information Technology, the government branch that oversees Cina’s state-owned telecom companies, at one point insisting that WeChat start imposing fees on its users.

With this incident in mind, some might interpret China Unicom’s new promotion as a sign that Chinese telecoms are recognizing that widespread OTT messaging is effectively replacing SMS, and would it be best to turn data-consuming services like WeChat into incentives for users to switch providers.

Meanwhile, China Mobile has taken the opposite approach. The most vocal opponent of WeChat during last Spring’s controversy, the provider has consistently offered several of its own OTT services, and recently consolidated its chat apps in a concerted push to fight back against WeChat.

WeChat has over 400 million users, most of whom reside in China, though it’s increasingly picking up momentum internationally: the company announced earlier this month that it has over 70 million users outside the Middle Kingdom.

Update: This article once erroneously stated that China Telecom (not MIIT) had insisted WeChat start imposing fees. We have corrected it.

Read next: Amazon’s LoveFilm brings Watchlist feature to its Nintendo Wii app in the UK