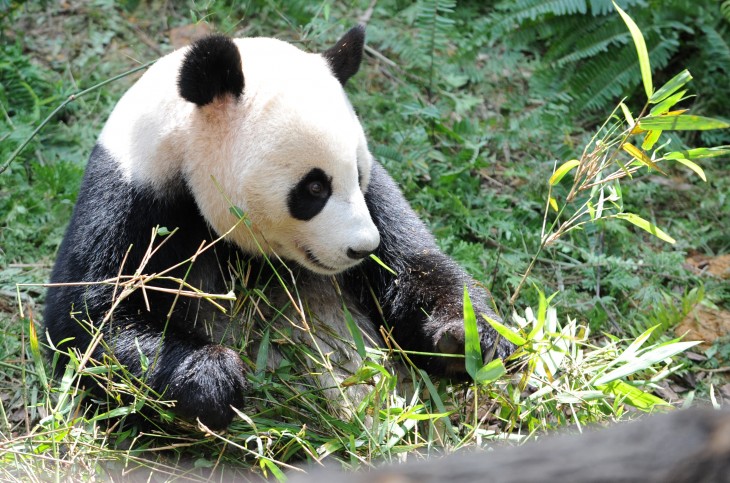 The China Internet Network Information Center (CNNIC), a state-affiliated research organization, has released its report on the development and spread of the Internet throughout China covering the first half of 2013.

As many might expect, the overall penetration rate of China’s internet has grown steadily, from 41.1 percent to 42.1 since the end of 2013, with the majority of that growth coming from mobile devices.

This growth rate is consistent with those of previous periods, with penetration increasing about 1-3 percent every sixth months since 2009. Earlier this year, CNNIC predicted that at the current rate, the total number of internet users in China will reach 800 million by 2015.

At present, a total of 591 million internet users reside in China, a startling 464 million of which are categorized as mobile users. This means that 78.5 percent of internet users use a smart device when online. Since June of of 2012, this mobile-user subset increased by a total of 4,379,000 users.

70 percent of first-time Internet users since June 3012 went online through a smart device. This overwhelmingly confirms that mobile phones and tablets, rather than laptops or PCs, serve as the point of entry for Internet newbies in China.

CNNIC has declared this a phase marked by increased access to 3G, public and private Wi-Fi networks, and innovative apps.

The report argues that smartphones and tablets have have brought internet access to parts of the population that would otherwise remain offline; meanwhile, the advent of a mobile Internet has led to more sophisticated businesses and business models than what was previously possible in the desktop era. CNNIC cites taxi apps and the ever-apparent monetization of Sina Weibo as examples of this maturity.

In the mobile-only space, the total number of users of chat apps increased 12.8 percent within the past six months – a gain that the report attributed to these messaging service’s ‘platformization.’ Tencent, the parent company of China’s leading chat app WeChat, is currently experimenting with engagement mechanisms with eye towards monetization. Following in the footsteps of Korea’s Kakao Talk, which Tencent has invested in, WeChat is currently testing out a gaming service.

In addition, total users of mobile video apps and services increased 15.8 percent, in no small part due to the ever-expanding availability of Wi-fi and 3G, not to mention the continuously improving specs that make it possible to stream content easily.

The report provides no information in regard to operating systems, model types, or brand preferences, though it’s already well known Samsung’s Android products occupy a majority of the market, as the Korean firm sold a record 12.5 million phones in China during Q1 2013.

Read next: iPhone sales in India reportedly down 47% for Q1 2013, despite marketing and monthly payment options