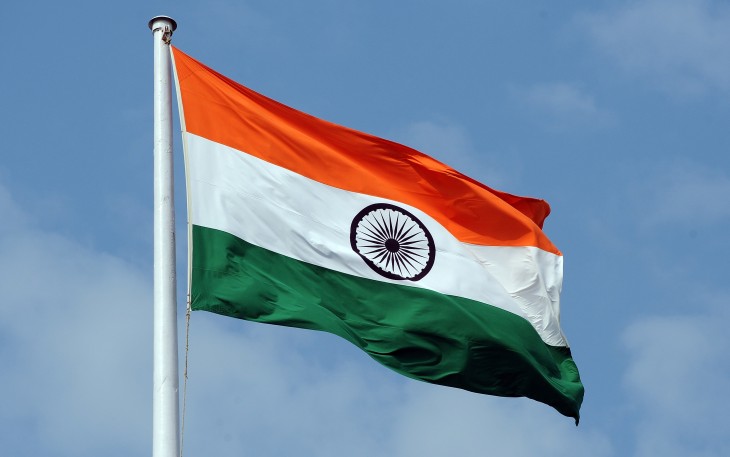 Blackberry appears to be losing an ongoing dispute with the Indian government over the state’s access to its data, as today an internal document from the state’s Department of Telecommunications stated “the lawful interception system for Blackberry Services is ready for use.”

According to the Economic Times, after over two years of pushback, BlackBerry has finally ceded to the Indian government’s insistence that the Canadian phone maker provide the state with access to portions of data exchanged between any of its users.

The company has provided a solution that allows the government special access to Blackberry’s communication services, including BlackBerry Messenger and BlackBerry Internet Service email. As a result, the Indian government can now monitor the exchange of emails and email attachments on BlackBerry devices, as well as whether messages on Blackberry Messenger have been marked ‘delivered’ or ‘read.’

Despite BlackBerry’s compliance, the state’s access to data will not include Blackberry Enterprise Server. The firm highlights this in its statement to TNW the matter:

Considering that BlackBerry has historically prided itself on its strong enterprise security, this was likely something that the firm fought hard to defend.

The Indian government made its first request from BlackBerry to open access to its communication platforms all the way back in 2008 as it started implementing a PRISM-style surveillance program.

Since then, BlackBerry has continuously dragged its feet. In March 2011  they presented a proposed solution to Indian government, but the state found it unsatisfactory. An additional proposal was submitted in September of 2012, which appears to have been followed by a demonstration in June of 2013, at which the government finally expressed its approval. The two are set to sign an agreement finalizing the interception infrastructure “soon”

India’s “lawful access requirements,” require telecom providers collaborate, phone makers, and software companies work together to grant the government access to communication data, ostensibly out of concern for national security. In the past, Skype, Google and Nokia have all faced pressure from India to turn over encrypted data, though BlackBerry’s case has been the most high profile, with then co-CEO Mike Lazaridis at one point telling the BBC that the company was being unfairly singled out.

BlackBerry isn’t the giant it used to be in India, as its market share dropped from 12.3 percent to 1.2 percent between Q1 2012 and Q1 2013. It remains to be seen if its image will suffer further in the eyes of Indian consumers as a result of today’s news, although it seems likely.

Read next: Google launches public alerts and crisis map for Taiwan as a typhoon threatens to hit the island