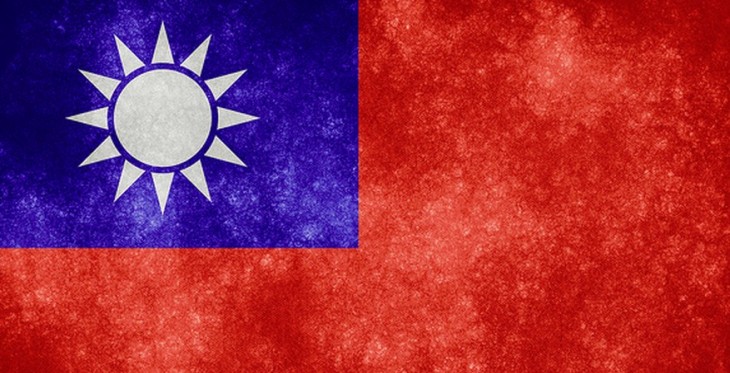 Taiwan has removed plans, at least temporarily, for a bill that would have led to more than partial censorship of parts of the Internet for its citizens. The parallal most obvious is that of the proposed SOPA law, which would have seen a similar effect in the United States.

As with SOPA, many in Taiwan were set to oppose the law. Why? Even partial censorship of the Internet hands agency of what you can read and think to a third-party, which is antithetical to a clear, functionally operating democracy. Here’s what Taiwan was contemplating:

Draft legislation to block links at IP and DNS level has been put forward by The Taiwan Intellectual Property Office (IPO), as Global Voices notes. The SOPA-like initiative is designed to make sites from overseas that specialize in copyright infringed content unavailable in the country, in effect it will see Taiwan raise a firewall of its own.

Happily, in the words of the EFF, planned outcry had its impact:

In the face of these criticisms and the planned blackout, the Taiwan Intellectual Property Office abandoned this severe copyright law. In its announcement, the office stated that this plan would be “adjusted.” It’s clear that the government intends to introduce another copyright enforcement initiative in the future. Still, it’s enormously encouraging to see how users in Taiwan have organized to defend their rights and successfully stopped this draconian blacklist law.

This is in fact encouraging. The United States is a bellwether market for Internet law, but it isn’t the only market where such law matters. Anywhere free exchange and free speech matter, this sort of law must be contested. I hate to lean on the same quote twice in a week, but lets. As Hitchens argued in opposition of a law that would have limited speech in Canada:

Who’s going to decide, to whom do you award the right to decide which speech is harmful, or who is the harmful speaker. Or to determine in advance, what are the harmful consequences going to be, that we know enough about in advance to prevent? To whom would you give this job? To whom you’re going to award the task of being the censor? […]

Who to me would give the job of deciding for you, relieve you of the responsibility of hearing what you might have to hear? Do you know anyone? Hands up.

This is no small point. Happily, we have détente for now. Taiwan appears more than willing to rise up against encroachment by the state on their right to speak, think, and hear. Good on them. And when the issue arises, let’s agree that we will put on soft shoes and join them on the line; we rise or fall not as individuals, but a species.