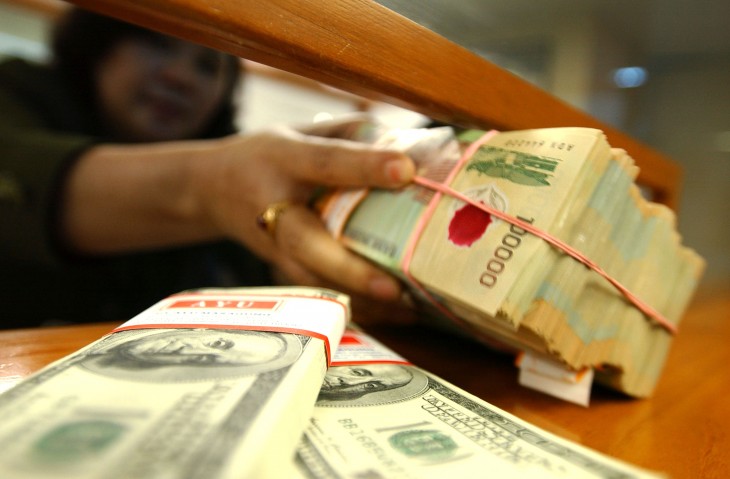 Tokopedia, the popular C2C e-commerce platform in Indonesia, today announced it has received a new round of funding headed up by Softbank Ventures Korea.

While specific figures have not yet been disclosed, the investment appears to be significant enough to allow Tokopedia to focus on developing its service. CEO William Tanuwiljaya tells us:

[W]ith the amount of investment I can finally take a break from fundraising, and back focus all my time to business. We’ve been consistently raise fund each year since the inception of Tokopedia. 2010 (East Ventures), 2011 (CyberAgent Ventures), 2012 (Netprice), and 2013 (Softbank)

Softbank Ventures Korea led the the round, which included participation from existing investors CyberAgent Ventures, from Japan, and Indonesia’s East Ventures.

Tokopedia has strong parallels to China’s Alibaba, conceptually and now financially. When he first built the platform, Tanuwijaya deliberately emulated some of Taobao’s distinguishing characteristics, such as not imposing marketplace access fees on merchants. The support from Softbank Ventures Korea – itself a branch of Japan’s Softbank, which owns 30 percent equity in Alibaba – confirms Tanuwijaya’s Jack Ma-esque ambitions. Tanuwijaya says:

We aim to repeat Alibaba’s success story in Indonesia, which is to build a company that will make a huge positive impact to society, creating 1 million jobs in the next 5 years.

Despite these aspirations, Tanuwijaya tells TNW that he has no immediate plans to expand Tokopedia beyond Indonesia:

We do not have a plan to expand overseas yet. We seen Indonesia as a very big and potential market, yet a very challenging market. We aim to be like Alibaba Group in China, solving local e-commerce problem, and be the dominant homegrown player in the local market first.

Tanuwijaya went on to describe how Indonesia’s undeveloped e-commerce infrastructure, challenged by weak logistics and an unfamiliar market, makes Tokopedia’s positioning similar to that of Taobao during its early years in China.

The investment marks Tokopedia’s fourth successful round of funding in four years. The firm is one of the top 50 most visited sites in Indonesia according to Alexa and grew 686 percent annually in 2012.