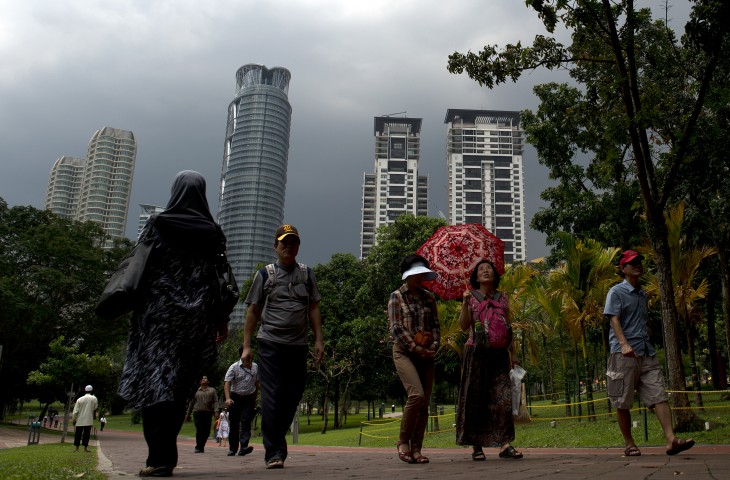 Tencent, the Chinese Internet giant behind the popular WeChat messaging service, today revealed that it plans to open a new branch office in Malaysia.

Posheu Yung, Vice President of International Business at Tencent, told the Malay Mail in a local media roundtalk that the strong WeChat user base in the country made it a natural choice for expansion.

“We feel that we don’t need to market the application as we have a foundation already,” said Yung. “However, we seek to further localize the products by collaborating with local firms and celebrities.”

WeChat has been popular in Malaysia for quite some time, reportedly reaching the 1 million local user-mark last autumn. Yung added that since the app’s country-specific, localized launch six weeks ago, the app has reached 70% market penetration among smartphone users in Malaysia.

“In Malaysia, most people use WeChat and WhatsApp, which is good for us as we see ourself more of (sic) a social communication platform whereas Whatsapp is more to messaging,” said Yung, pointing out a oft-cited difference between the two services.

Tencent’s most recent expansions include a research office in the United States, as well as a partnership with Indonesian firm MNC Media. The move to establish a branch in Malaysia seems to confirm, that as WeChat sets its sights beyond China, Southeast Asia will remain a fertile territory for growth.

WeChat is approaching a userbase of over 400 million, 50 million of which are located outside of China. Meanwhile, Tencent recently surpassed Facebook in Millward Brown’s Brandz Top 100 Most Valuable Global Brands 2013 list, a sign that the messenger has done a lot to enliven the Chinese company’s overall brand perception internationally.