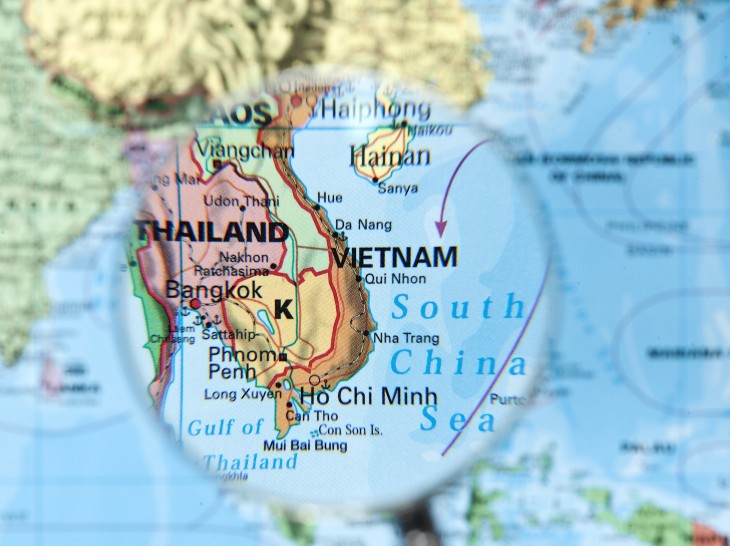 ZALORA, the South-East Asian online beauty and fashion store started in 2012 by Germany-based startup accelerator Rocket Internet, has raised $100 million (not a typo) from regular Rocket co-investors Summit Partners, Kinnevik and Tengelmann Group, along with Verlinvest.

The rounds marks one of the largest e-commerce investments in the emerging South-East Asia market and comes just two months after Tengelmann’s initial $26 million investment in ZALORA.

Tengelmann Group is a well-known name in the European retail industry, operating over 4,000 stores in 15 different countries, and employing more than 80,000 people. It claims 10 billion euros in annual turnover.

ZALORA says it recently delivered its one millionth order, which it notably did just over a year after its launch.

The company currently operates in nine countries and its portfolio boasts products from 500 local and international brands.

Read next: Japan's Mixi invests in two local startups, its first deals under its new CEO