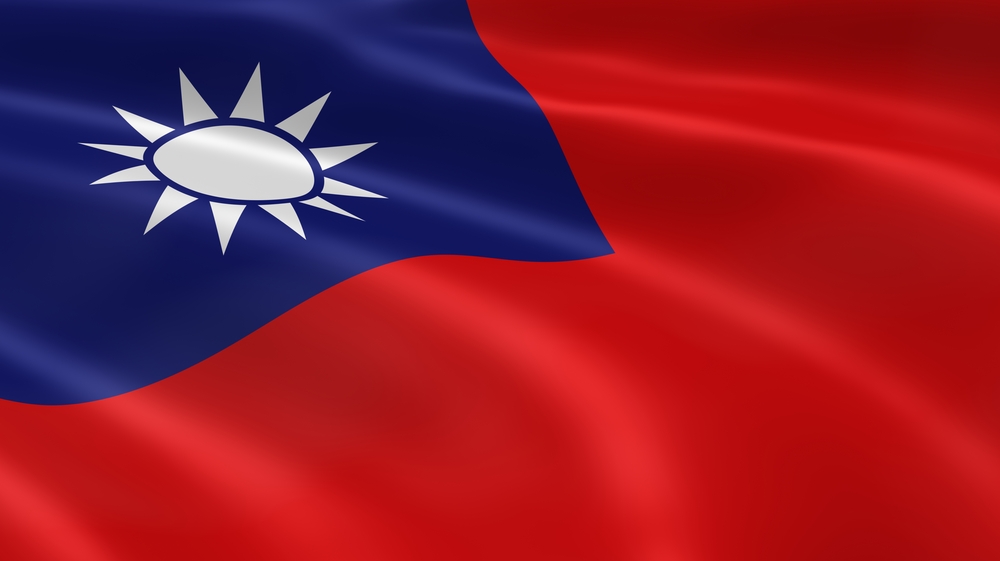 TMI Holding Corporation, the Taiwan-based venture capital firm founded jointly by WI Harper Group, ITRI, and Kaifu Lee — one of the loudest voices in the startup world in Greater China — today announced it has invested in three software startups, all of which are located on the island country.

The first startup to earn TMI’s support is Citiesocial.com, a curated online mall with an eye for design and fine foods. The website features a variety of accessories from high-end brands such as Braun and Lavie, and at the moment prominently features the Ostrich Pillow, the pullover pillow which went semi-viral last year, on its homepage.

The website also sells a selection of gourmet, Taiwan-style breads, and various foodstuffs from around the world. According to TMI, Citesocial has over 100,000 registered members and over 100 partnerships with name brands.

The VC firm has also invested in Driving Curve, a mobile app for iOS that uses GPS technology to track drivers’ speed and fuel efficiency.

I’ve used this app personally, and while it’s a work in progress for now, it has a lot of potential. It features a sleek, intuitive design that adds some gamification elements to its basic tracking functionality.

TMI states that the app has reached over 20,000 downloads each month, and its success in Taiwan and France coupled with its ambitious team made it an appealing match.

Finally, TMI announced it will invest in an app titled PeerIdea Inc. TMI hasn’t disclosed many details regarding this service (and a Google search reveals no info). What we do know about the company is that is founded by Weiting Liu, who previously started SocialPicks, the social finance platform that was acquired by SocialInSight one year ago.

We’ve reached out to TMI for more details regarding more details on each of these projects as well as the sums involved.

In the meantime, the news should generate some excitement for those who have been watching the startup space in Taiwan, a region which continues to fight hard to earn its place in the limelight among other Asian-players like Singapore, China, Japan, and Korea.

Though these three deals are for Taiwanese companies, a TMI representative told TNW that the firm is on the hunt for two or three additions to its portfolio from the wider Asian region. Singapore, Malaysia and Hong Kong are markets that are of particular interest.