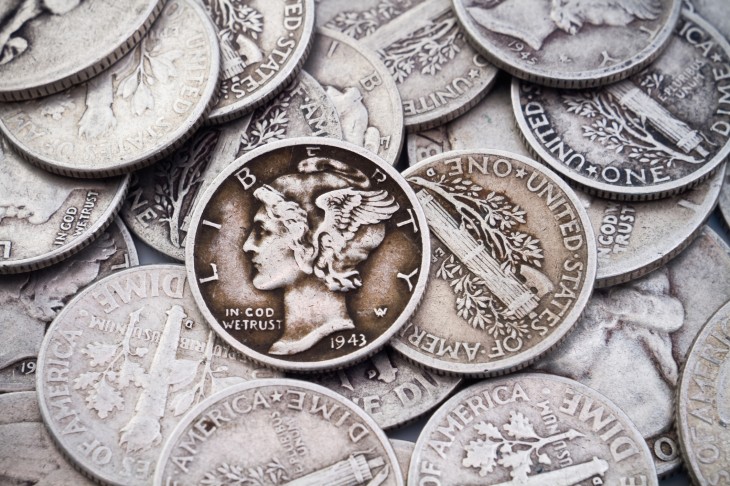 Tencent, China’s largest Internet company, has taken a dominant position on the Android market in China, with four of the top ten apps in terms of coverage, according to new data from Wandoujia.

Wandoujia produces PC software that recreates the functionality of Apple’s iTunes for Chinese Android devices. It has garnered over 100 million installs and tracks over 17 million app downloads a day. The company has also released an international version, called Snappea.

It should be noted, however, that these rankings come from Wandoujia’s own app store, so it’s possible that they’re missing data from the overall market. It’s not clear whether pre-installed apps, such as Baidu’s search software, are counted in the figures. There’s also no guarantee that Wandoujia users are entirely representative of the average Chinese Android user.

Even accounting for variance in Wandoujia’s data, Tencent’s strong lead isn’t likely to be erased. The company saturated the Chinese PC market with its QQ client, and it looks to be close to achieving a similar feat on mobile. This time around, the company has a one-two punch of QQ and the mobile-only WeChat, which hit 300 million users worldwide in January.

Tencent reported a solid fourth quarter earlier this month, announcing $1.95 billion in revenue and $557 million. The company has yet to fully solve the monetization issue for WeChat, but it readying plans to launch several strategies to that end.

Making money off Android has been a challenge for developers in recent years, but Wandoujia’s data shows that Android monetization is coming along nicely in China. Developers have been paying more to promote their apps on the Wandoujia app store. The average cost per download figure for games on the App Store increasing from $0.07 to $0.25 year-over-year, a jump of about 256%.

Non-game apps also demonstrated growth, though it was much more subdued. Their average cost per download went from $0.13 to $0.18 over the course of the year.

Read next: The Mika might be the most perfect, universal tablet stand