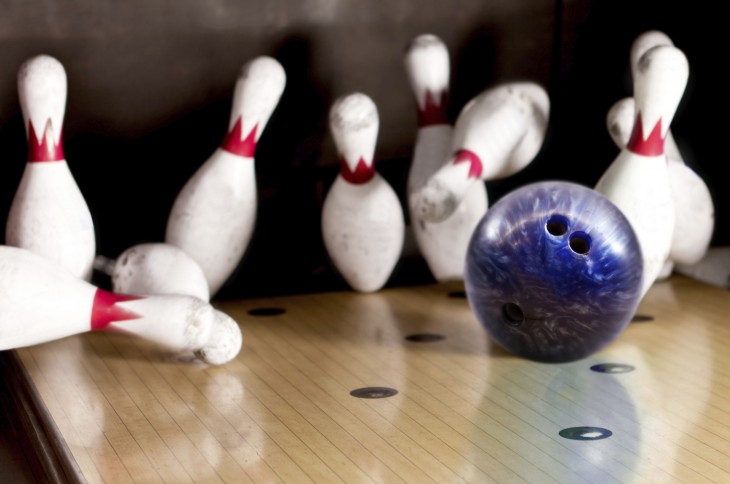 Foxconn has confirmed that one of its suppliers in Jiangxi, China faced a worker dispute over the weekend. Domestic media are reporting that the employees went on strike due to complaints about low wages and living conditions.

After non-profit labor rights group SACOM reported that over 1,000 workers went on strike at a Foxconn factory, the Foxconn Technology Group issued the following statement noting that the incident actually took place at one of its suppliers:

Foxconn can confirm that we are aware of a workplace issue that has taken place at a supplier to our company, Jiangxi Xin Hai Yang Precision Components Co., Ltd. which is located in Fengcheng, Jiangxi Province.  This is not a Foxconn company but, in keeping with our desire to see our suppliers address their workplace issues in a responsible manner, we have asked the management of this firm to work with its employees and local government representatives to resolve their concerns and ensure that they meet the high standards of workplace and living conditions that we expect from any firm associated with our company.

These kinds of incidents are tough to report on, as the truth often lies somewhere among company statements, worker posts to social media and NGO claims. Last September, an incident involving over 2,000 workers occurred at Foxconn’s Taiyuan facilities. Varying accounts have suggested it was either a conflict between security guards and workers or a fight between two worker groups.

SACOM’s statement goes so far as to indict both Foxconn and Apple for the strike, calling it out for alleged worker rights violations. However, Foxconn asserts that the strike took place at one of its suppliers. Both Apple and Foxconn have committed to monitoring their entire supply chains and holding their partners to their standards.

Last October, Foxconn acknowledged that it had discovered under-age workers that had been placed into a short-term internship program by one of its partners.

For its part, Apple is now tracking over 1  million workers in its supply chain. As of November, it claimed to have 88% compliance with its overtime policy. The company joined the Fair Labor Association last year as part of its ongoing efforts to better monitor its suppliers.

Read next: Apple reportedly cuts iPhone 5 component orders from Japan by 'almost half' on weak demand