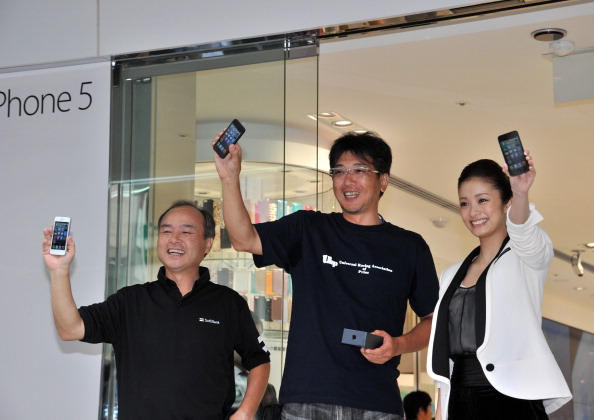 After years without the iPhone, Japan’s top carrier NTT DoCoMo has said it is open to carrying Apple’s smartphone if a mutually-beneficial agreement can be reached, according to the Nikkan Kogyo Shimbu (via Brightwire).

DoCoMo President Kaoru Kato admitted that he was up for the partnership. According to him, Apple has sales quotas for its partners and DoCoMo could meet them if iPhones accounted for 20-30 percent of its smartphone sales.

Recent subscriber losses may have had something to do with the executive’s apparent change of heart. The carrier lost over 40,000 subscribers in November as its smaller rivals picked up customers with the iPhone 5. The drop was the first in over five years and its biggest user decline ever.

The company is also taking another strategy to stem subscriber losses – a pre-teen smartphone. It announced on Thursday a Smartphone for Juniors with parental controls and Internet filtering. Something tells me they might have better luck with the iPhone.

DoCoMo had 61 million cellular subscriptions, almost half of Japan’s entire population, as of December 2012.