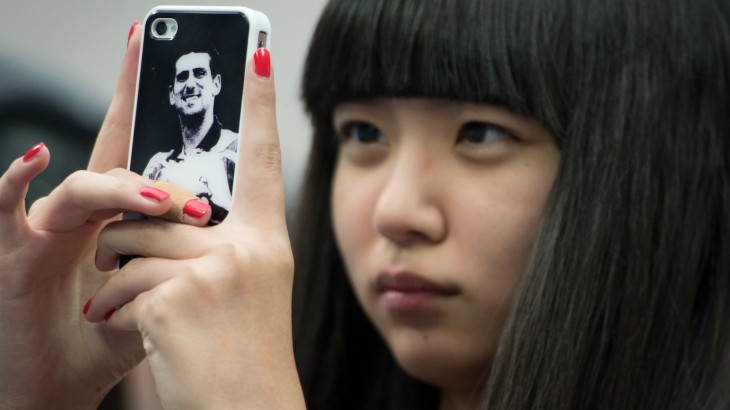 China’s Ministry of Industry and Information Technology (MIIT) has issued a draft proposal for possible mobile virtual network operator (MVNO) licenses that could expand the country’s telecommunications market beyond its three existing players, as noted by Morning Whistle.

MVNO agreements give third-party companies a chance to purchase telecommunication services in bulk and then resell it to customers under a new brand.

The MIIT released the draft on Tuesday and is looking for feedback by February 6. The proposal would require MVNOs to maintain agreements with two service providers and they would be forbidden from building out their own network infrastructure. They would, however, be responsible for their own customer service. A two-year pilot could begin as early as April, according to Sina Tech.

Local Internet giant Tencent could be one of the first in line for the new service, according to some reports. China Mobile has reportedly expressed some dissatisfaction about the large amounts of traffic caused by Tencent’s products. It’s QQ instant messaging platform has saturated the market, and its WeChat messaging app is growing quickly. WeChat is expected to top 300 million users sometime this month and QQ has 784 million accounts.

At least for now, Tencent is remaining quiet on the issue, but the company does have the capital and user base to make a go of it.

Other interesting plays in the MVNO space would be for Sina to jump in with its Weibo microblog or Xiaomi could work out an arrangement for its smartphones. This is all speculation, but if this MVNO deal comes through, it’ll represent an enormous opportunity for any company big enough, and bold enough, to take the risk.

Read next: Nuance's Project Wintermute: A virtual cloud assistant that follows you across ecosystem boundaries