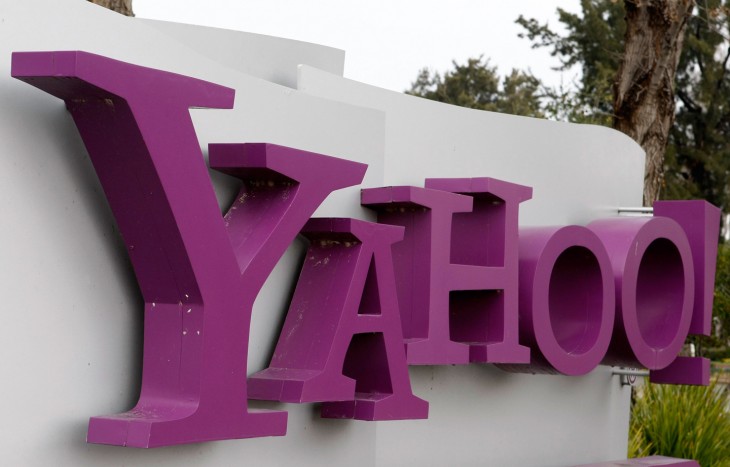 True to its word, Yahoo has pulled out of the South Korean market by the end of 2012, as noted by the Yonhap News Agency. A notice on the company’s site provides detailed instructions to users on when exactly all of its services will go dark, with most of them shutting off today (Dec. 31).

Yahoo announced its plans to pull out of the country back in October. The Internet giant is in the midst of reinventing itself with former Google executive Marissa Mayer at its helm. The move is expected to cost Yahoo as much as $94 million and will result in the loss of 200 jobs.

“This decision is part of our efforts to streamline operations and focus our resources on building a stronger global business that’s set up for long-term growth and success,” the company said at the time, while reaffirming its continued commitment to Asia.

Yahoo had operated in Korea since 1997. While the localized versions of Yahoo’s products are being shut down, users will presumably still be able to access the international versions of services like Mail, Messenger and Flickr.

Other foreign companies have also had a difficult time making it in Korea, especially as they face off against competitors with home court advantage. Motorola Mobility announced earlier this month that it was shutting down the bulk of its operations in Korea, and HTC revealed earlier this year it was leaving the country.