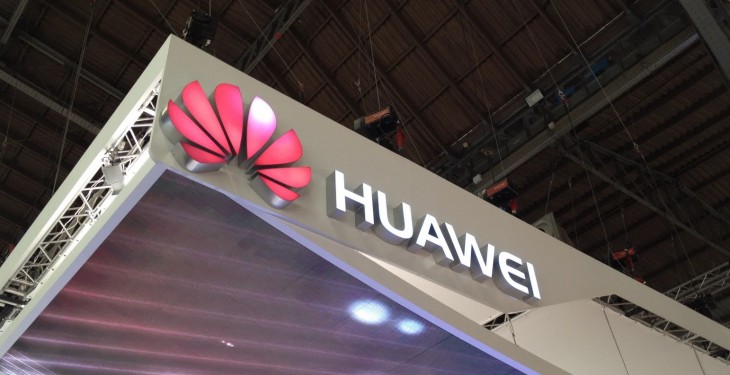 As Nokia attempts to recoup some money from the sale (and subsequent leasing back) of its Espoo headquarters, Chinese device maker and telecommunications specialist Huawei has announced it is to invest €70 million ($90 million) to establish an R&D center in Helsinki, taking on its smartphone rival in its own backyard.

Huawei plans to focus on the development of new technology for its mobile devices, concentrating on software developments for its smartphones, tablets and other “rich-media” devices. The R&D center is to be tasked with augmenting Huawei’s custom user experience platforms on both Android and Windows Phone 8.

Initially, Huawei will seek to hire 30 employees for the center, increasing the total to over 100 within five years.

Huawei’s decision to locate its new center in Helsinki will almost certainly have been influenced by a shift in strategy by its Finnish rival, which has included more than 3,700 job cuts from its Finnish workforce alone. While ex-employees have banded together to form Jolla, there is still a wealth of talent in the area and Huawei seems well placed to tap it.

Kenneth Fredriksen, VP of Huawei Central, Eastern and Nordic Europe, backs this up:

“We believe the key to building our brand is to provide consumers with a reliable and differentiated user experience. The open and innovative environment in Finland is an ideal place for Huawei to strengthen our global R&D capabilities for devices, creating opportunities for both Huawei and the Finnish telecommunications industry.”

While Nokia is based in Espoo and Huawei has chosen Helsinki, the two locations are less than 20 kilometers apart.

Huawei has already committed to investing $2 billion into its R&D operations in the UK, boosting its total number of employees engaged in research work and development to over 70,000, with ten percent of them in Europe alone.