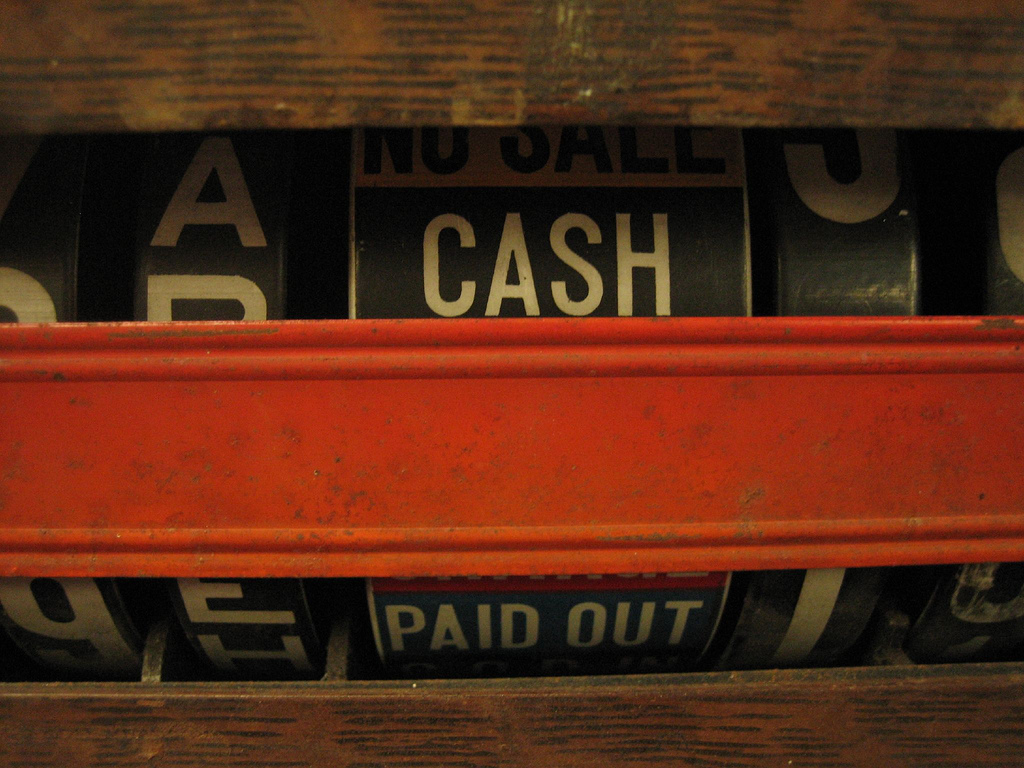 Lazada, Rocket Internet’s Amazon-like service in Southeast Asia, continues to bring in the cash after it landed a €20 million ($26 million) investment from German PE firm Summit Partners to expand its marketplace-based ecommerce site across the continent.

The cash injection comes less than a month after Swedish retail giant Kinnevik invested $40 million into the site, while serial Rocket Internet investor JP Morgan put in an undisclosed figure — which sources say was worth more than $50 million — back in September. That’s some pretty serious money and Asia has become one of the key focuses for the Germany-based incubator and its financial backers.

Lazada rolled into Malaysia last month — having been active in seven markets before then — and the company says it has “plans to roll‐out the marketplace platform in all its markets in the near future”. That’s pretty open ended and it is likely to mean aggressive expansion into more markets in Southeast Asia, and other parts of the Asian continent, while it will look to further the marketplace approach — which sees both merchants and Lazada sell product through the site — by signing up more retailers and small merchants as vendors.

Rocket Internet says the new capital will be also used to continue to develop its visibility and userbase, and expand its product offering. The site has focused on consumer electronics, household goods, toys and sports equipment since launching March, but it recently added fashion items in pursuit of further opportunities and, of course, money.

Southeast Asia’s e-commerce space is a nascent one that continues to grow and no single company and site has received anything like the kind of financing that Lazada is enjoying. That gives it a huge advantage in helping to overcome issues — such as payment gateways — which proven tough hurdles for e-commerce businesses that want to go from being local, one-country success stories into regional players.

Reflecting on the funding, Maximilian Bittner, Lazada’s regional CEO, said: “We are very proud to have an investor of Summit’s calibre joining our shareholder base. They have extensive experience in supporting fast‐growing companies which will be of huge benefit as we continue to build out our offering and services to win the Southeast Asian market.”

Rocket Internet has been praised in some quarters for its no-nonsense approach to building companies, but many local pundits have taken umbrage with its ‘cloning’ approach, which sees it replicate successful Internet business in new, high-growth markets.

While the company hasn’t released trading figures (and we haven’t been able to get hold of verified statistics behind the Lazada business) it is clearly producing the goods and showing potential for investors. In a statement, Scott Collins — managing director and head of Summit’s London office — said the service has shown “dynamic growth in a short period of time.”

“We are thrilled to be part of the Lazada story,” Collins concludes; his team is among a burgeoning number of investors that appear to feel that way.

It may be flogged for being a copycat, but there’s little argument that Rocket Internet is doing something right with Lazada, after attracting more than $100 million in investment in less than three months.

The full announcement is below:

LAZADA, Southeast Asia’s largest online department store, today announced that it has received an investment of €20 million in its German holding company from leading growth equity investor Summit Partners (“Summit”). LAZADA will use the funds to continue developing its growth initiatives and expanding its product offering.

“We are very proud to have an investor of Summit’s calibre joining our shareholder base. They have extensive experience in supporting fast‐growing companies which will be of huge benefit as we continue to build out our offering and services to win the Southeast Asian market,” commented Maximilian Bittner, Regional CEO.

Scott Collins, a Managing Director and head of the Summit Partners London office, added “We seek to invest in companies that build long‐term value, and LAZADA has shown dynamic growth in a short period of time. We are thrilled to be part of the LAZADA story.”

LAZADA recently launched its new marketplace platform in Malaysia on November 21st. The company has entered the country’s promising fashion market by offering more than one‐thousand clothing and shoe products through this platform.

According to Mr. Bittner, the marketplace offers an attractive opportunity for offline retailers in the region to leverage LAZADA’s broad reach and extensive marketing expertise to drive additional sales while still controlling logistics and operations. LAZADA plans to roll‐out the marketplace platform in all its markets in the near future and continue to add partners to complete its product assortment and drive growth.