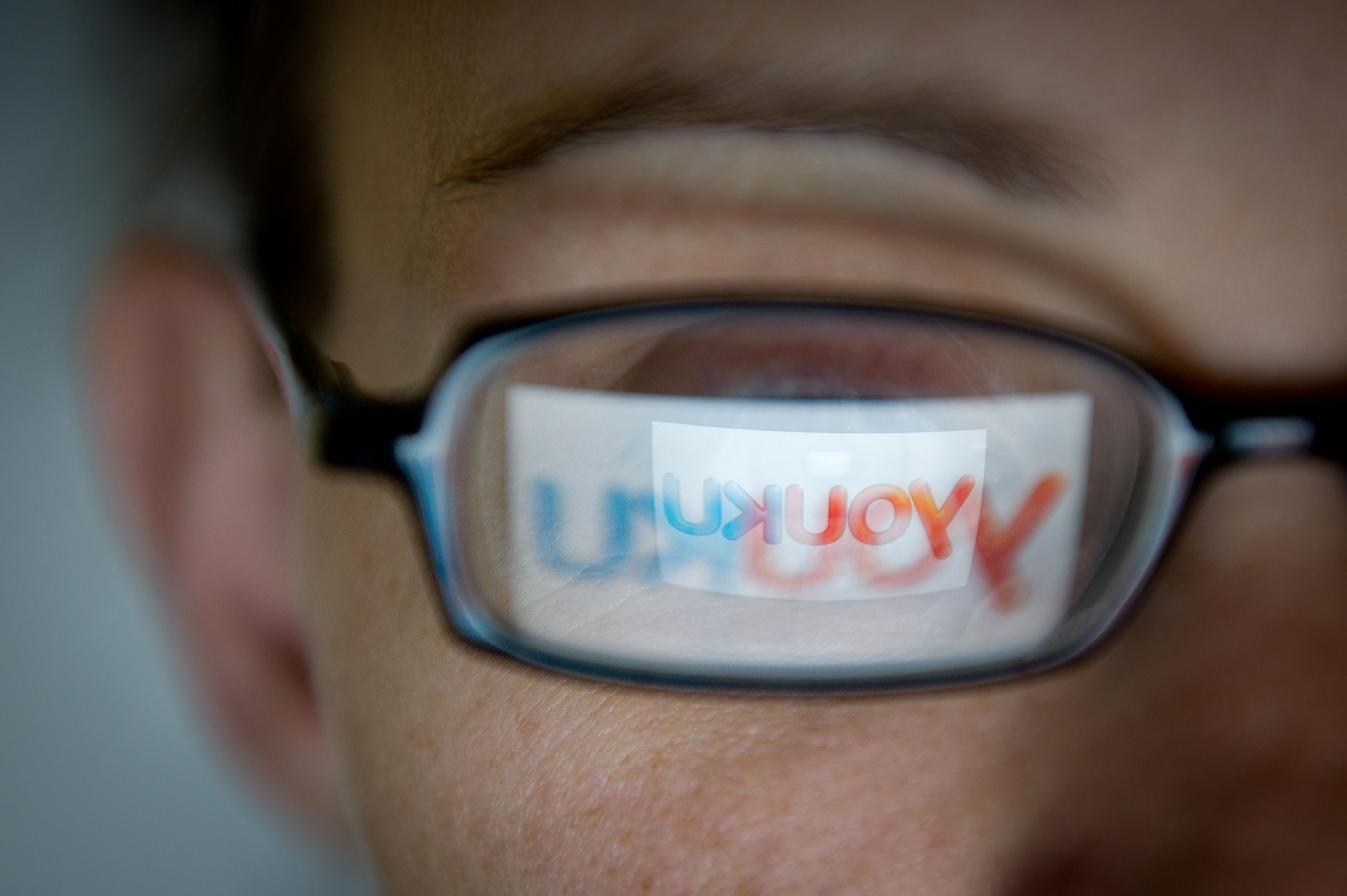 Chinese online video giant Youku completed its merger with Tudou in August and, in what is its last standalone financial report, third quarter revenues hit $76.9 million (RMB483.5 million), up 84 percent on a year previous, but losses almost doubled on account of its billion dollar deal with Tudou.

Consolidated net loss for the period reached $14.6 million (RMB91.5 million), up more than 90 percent on the $7.6 million (RMB47.5 million) that the company posted a year earlier.

While revenue exceeded expectation — and gross profit weighed in at $20 million (RMB125.4 million), up 168 percent on the same time in 2011 — the deal to link-up with Tudou is cited as the “primary reason” for the increased losses.

Despite struggling to convert industry dominance into business profits, Victor Koo, Chairman and CEO of Youku Tudou, called the earnings “an important milestone”:

“We are pleased with another solid quarter of revenue growth and continuing improvement in cost structure, particularly in bandwidth and personnel related expenses. Youku standalone has achieved profitability at the operational level in the third quarter.”

“Youku Tudou owns the #1 and #2 online video websites, in terms of daily and weekly unique visitors according to iResearch, and brands in China. With the merger of Youku Tudou, the company becomes a unique one-stop solution for advertisers, content partners and users. We are confident to see further synergies to be realized in 2013.”

“We did anticipate short-term fluctuations arising from our decisive moves to improve user experience and advertising environment in order to unlock the intrinsic value of Tudou. However I believe we will cross-over the most difficult terrain soon.”

Youku Tudou is not alone in finding the cost of operations in China’s Web video space tricky. With the merger, the firm will have a real chance to making money as the combination of bandwidth and other costs will bring in cost savings.

Pundits are predicting that there will be further consolidation — Baidu recently upped its stake in iQiyi — and, though it doesn’t yet hold a dominant 50 market share, it will be interesting to see the path that Youku Tudou takes. Its content push got a massive boost when the firm inked a partnership with Sony, this month, that gives it deals with all of Hollywood’s major producers.