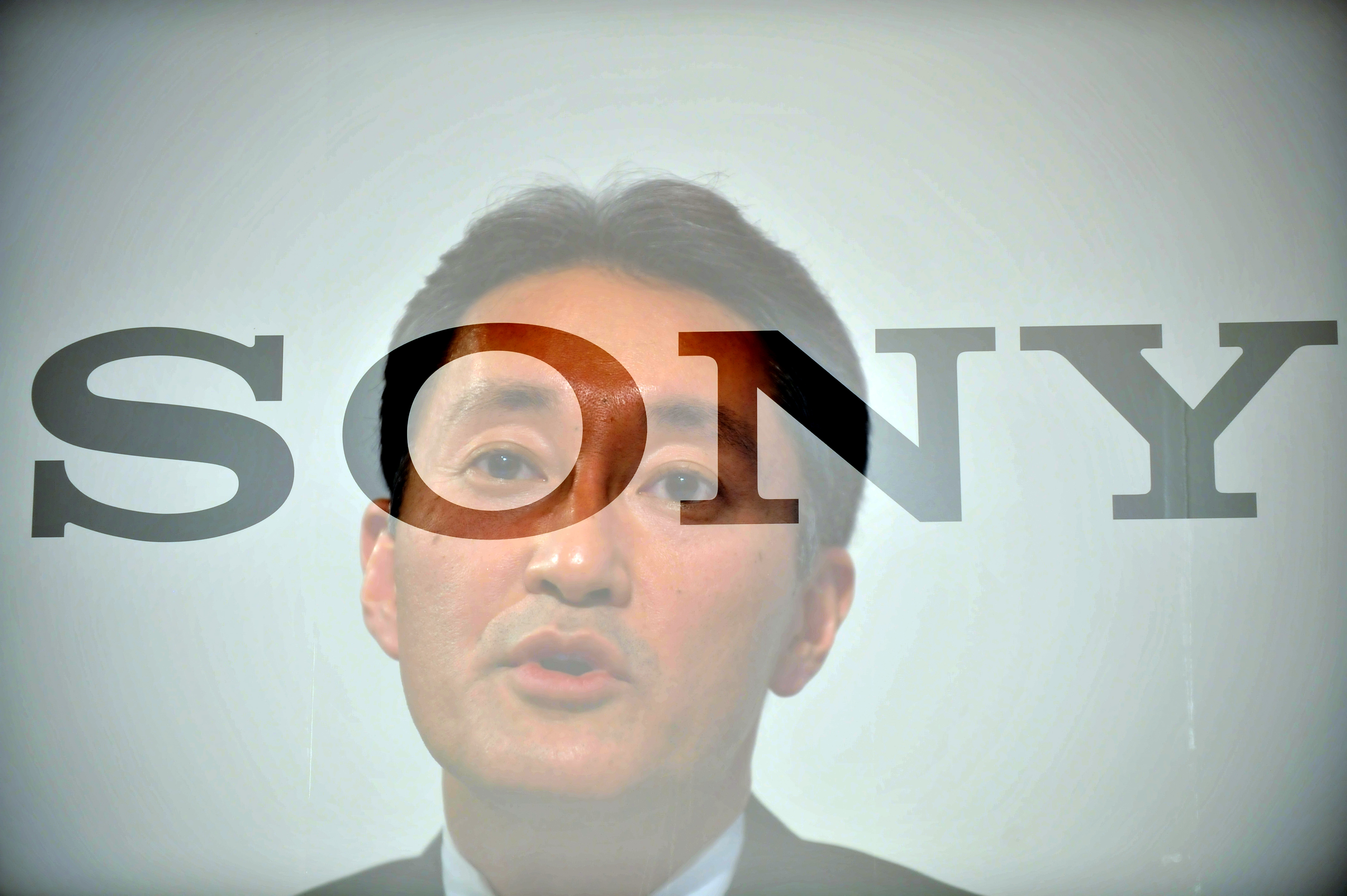 In what is a clear sign of the times, struggling entertainment giant Sony has finally given in to Apple and opened its catalogue of music to users of the US company’s iTunes service in its native Japan, ending an 8-year long shutout.

The Nikkei reports that the service began yesterday in what is further proof of Apple’s domination of the online and personal entertainment devices spaces that Sony once ruled. Sony put up eight years of resistance, during which the Nikkei says it “long refused overtures from Apple”, but it has quietly abandoned that stance in a move that, somewhat tellingly, has not been publicly communicated by Sony Entertainment Japan.

Sony went halfway to accommodating Japan-based Apple users in July of this year when made its Japanese music collection, which includes songs from popular artists like Ikimonogakari, Toshinobu Kubota and Kana Nishino, available via a separate system. Though it had come to an agreement for overseas markets some time ago, Sony Japan picked music distributor Recochoku as the middleman to supply its tracks to Apple owners.

Sony is said to be using Apple’s own sound quality rate of 256 kilobits per second and, more interestingly, it is not using its DRM technology which will allow users to download music to a range of other devices too.

Truly this is the end of an era or, at least, the end of a period of long-standing, stubborn resistance from Sony Japan.

Sony’s restructuring continues and the electronics giant reported second fiscal quarter net losses of $158 million, despite bringing in $20 billion in revenues during the period.

Sony provided further details on its restructuring plans last month, which includes the closure of a lens factory and culling of 2,000 jobs through early retirement. The reorganization, which began back in April, will see overall headcount reduced by as much as 10,000.