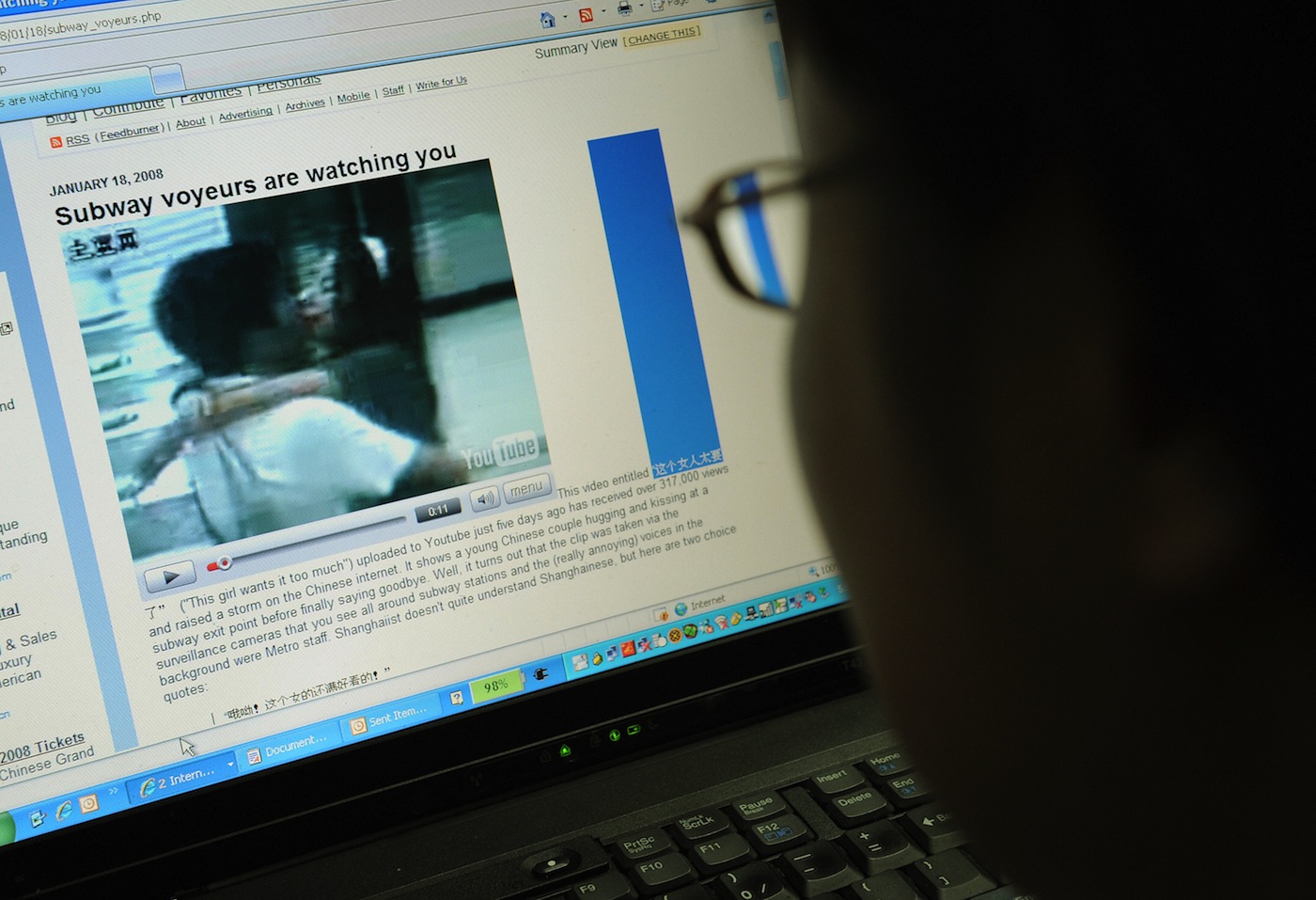 Financial terms of the deal were not disclosed, but the transaction will give Baidu “a substantial majority stake” in the company, according to the press release issued earlier this morning.

This is China’s Google buying China’s Hulu, so to speak. Coincidentally, Providence was also a major backer of Hulu before selling its 10% stake in the online video site for a reported $200 million just a few weeks ago.

Formerly known as Qiyi, iQiyi is an ad-supported online television and movie portal that focuses on fully-licensed HD content. The company was formed in early 2010 by Baidu and Providence.

Providence pumped something like $50 million into the joint-venture, and it’s safe to assume they’re getting a nice return on that investment now that iQiyi has grown to a more-than-decent size.

In August 2012, iQiyi was ranked as the number one online video platform in China in terms of average time spent per user and number two in terms of total monthly time spent, according to iResearch, a China-based research firm. The site rivals the recently merged Youku-Tudou video giant.

Baidu and Providence expect the transaction to close in Q4 2012. iQiyi will continue to operate as a separate brand, and its existing management team will stay in place, the firms said.

Chinese video sites team up to reduce the cost of content, in response to Youku-Tudou merger

I also want to emphasize the progress we’ve made with iQiyi, which is a key strategic vertical for us. China’s online video industry is growing rapidly. Monthly user time spent increased by over 100% year on year in August, which is an incredible number.

During this crucial period of growth, we are pleased that iQiyi has established itself firmly as a premier player in the market. It has reach and diverse content that’s driving brand recognition and greater high-quality content. It’s now number one in China in terms of time spent per user and number two in terms of total monthly time spent, according to iResearch.

Monthly unique visitors reached 407 million in Q3 compared to 250 million last quarter, due to increasing brand awareness and seasonal factors. And mobile traffic now accounts for about 20% of the overall traffic.

Can you talk about your strategy on Qiyi? Is it still going to be treated as one product — one product offering or does Baidu have any plan to incorporate Qiyi in the overall mobile offering and for the future? Thank you.

(Robin Li – Baidu CEO) Yeah, we right now have a large stake in iQiyi and we are very pleased about the progress Qiyi has made. We believe management is very strong, all the numbers I mentioned during the previous remarks showed that Qiyi has a very solid leading position.

Going forward, we see consumers spending more and more time on online video, and we will try to integrate the Qiyi content more seamlessly in the overall Baidu search services, that includes mobile.