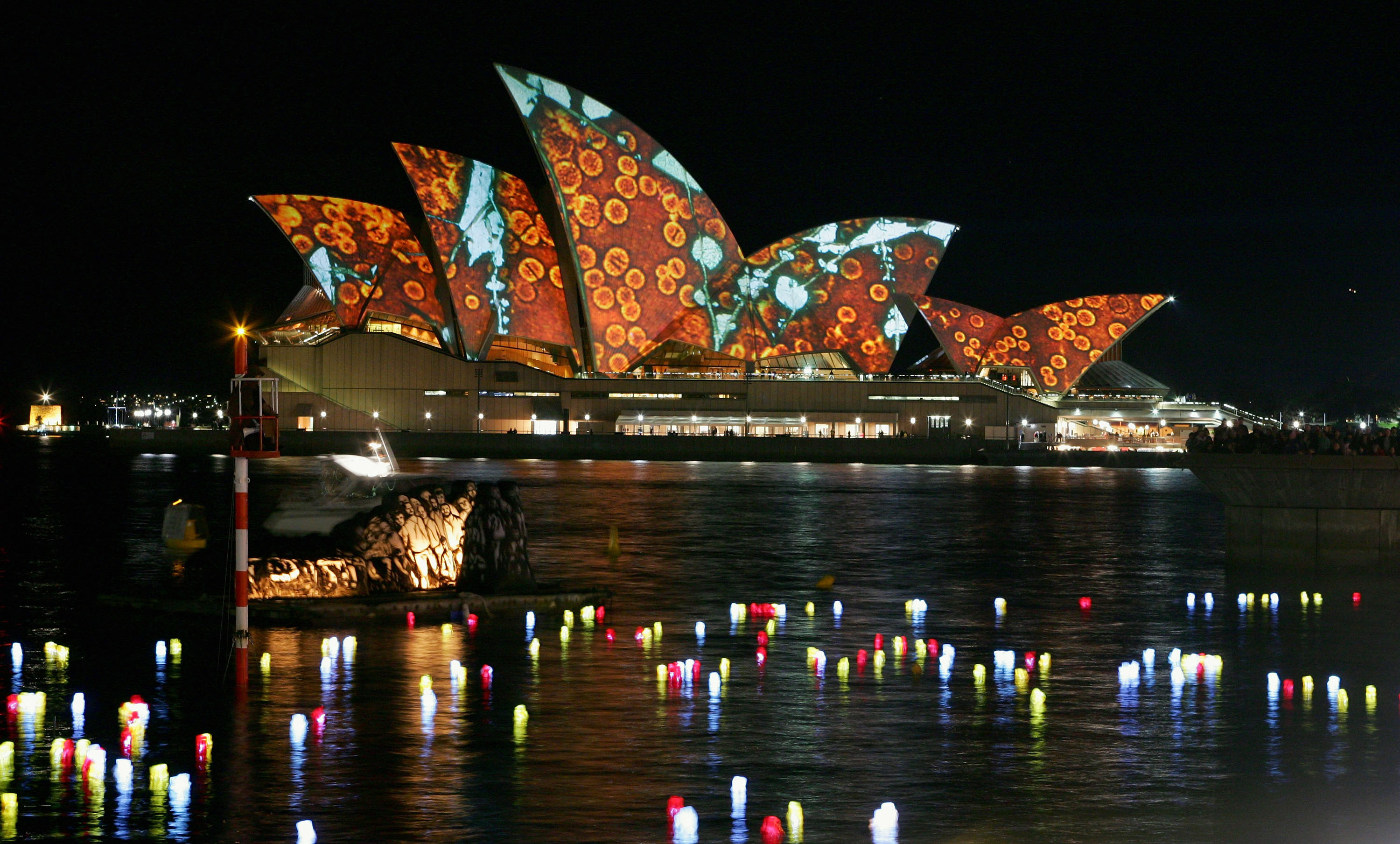 Crowd-sourced room booking site Airbnb has opened its 11th office worldwide, landing in the city of Sydney, as it readies a wave of launches throughout the Asia Pacific region, including Thailand and Indonesia.

With the arrival of the Sydney office, Australia is opening up as a new market for Airbnb. Even before the official launch, Australian residents have already booked more than 1 million nights on Airbnb. In order to celebrate, the company is throwing a party in Sydney on Saturday.

The service then plans to open for business in Thailand and Indonesia in coming weeks. Given the global nature of the site, renters from both countries are already listing their rooms, but the company will benefit from being able to specifically focus on the two markets. It has already prepped Indonesian and Thai-language versions of its service in anticipation for the launches.

Bookings in Asia growing quickly for the company. It says guest nights booked across the continent have more than quadrupled this year. That’s in spite of competition from local startups like Travelmob and Airizu.

Airbnb is on a roll right now. It hit 10 million booked nights in June, up from 5 million in early 2012, and set a record of 60,000 bookings in a single day back in August. International is strong for the company, as more than half of its bookings had come from outside the US. Mobile is also on the rise, as more than a quarter of its traffic comes from mobile devices.

Read next: Time Warner Cable to the rescue as telecom company sends recharge vehicles with WiFi to New York City