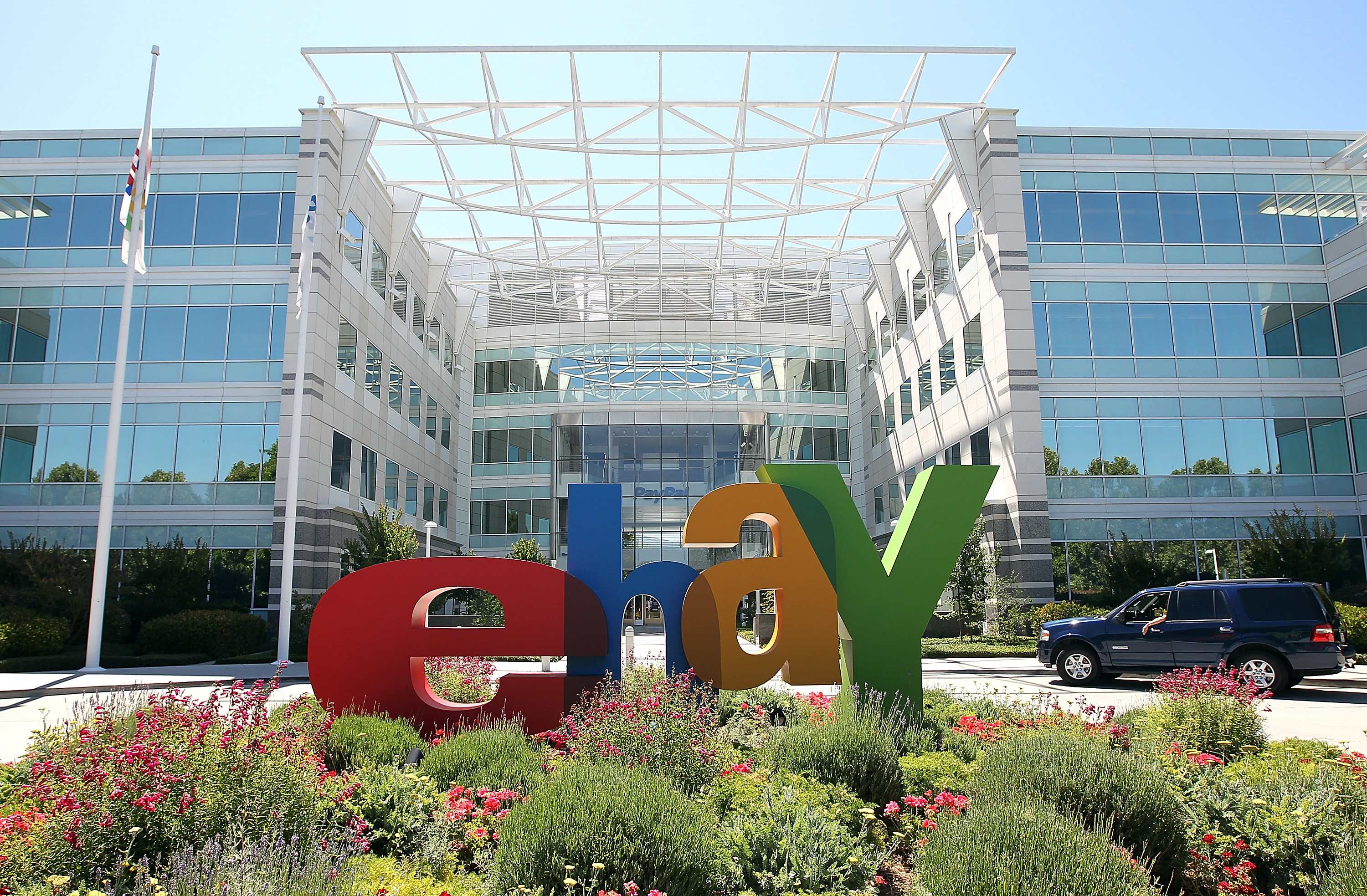 Up until now, eBay’s fate in China has been one of the cautionary tales of foreign companies entering the market. However, the company is looking to change its destiny via a new partnership with Chinese ecommerce darling Xiu.com that will be formally announced later this month, QQ Tech reports (via Tech in Asia).

Xiu is an up-and-coming e-commerce site that specializes in high-end fashion and luxury goods. Since arriving on the scene a few years ago, it has made quite the stir, bringing in a $20 million investment from Kleiner Perkins Caufield & Byers (KPCB) last April and then $100 million in funding from Warburg Pincus and KPCB last August.

Xu Qin, Xiu’s PR director, confirmed to local media that the two companies would work together, but demurred that the details of the partnership would be announced on November 12. The link-up is said to be “heavyweight”, leading the original report to believe that it could involve a capital investment.

eBay does operate a localized China site, but it has lost out to Alibaba’s Taobao and other sites. In fact, Alibaba believes it will surpass the combined worldwide sales of Amazon and eBay in 2012 with its own ecommerce solutions, which also include Alibaba.com and Tmall.com.

Even if it is outmatched, eBay continues to fight. It revealed earlier this year that it intended to invest billions of dollars in China and had already set up a new company in Shenzhen to do so.