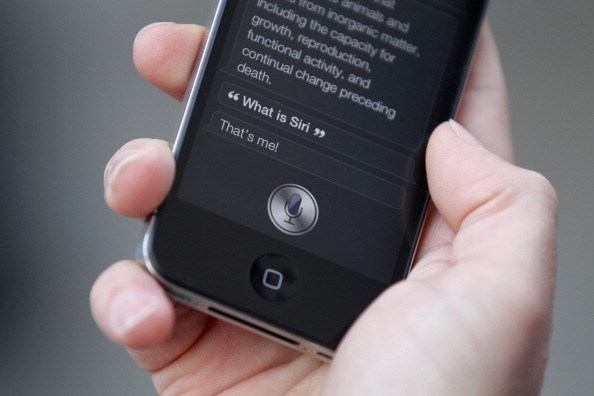 Apple is no longer letting iPhone users in China use Siri to help them find prostitutes, according to the China Daily. Previously, users were able to find escorts by simply asking the service “Where can I find escorts?” or “Where can I find hookers?” Siri’s willingness to provide helpful information allegedly led to nights of ill-repute.

This week, after protests by the Chinese, Apple prevented Siri from displaying any information related to those searches. Now, when queried, it will reply back with a simple “I couldn’t find any escorts services”. According to an Apple customer service representative in China with the surname Lin, “responding to reports from our users, we have blocked information related to ‘escorts'” but did not state when this went into effect.

But in a twist, an officer with the Information Office of the Shanghai Municipal Public Security Bureau told Xinhua that they couldn’t verify that the claims of prostitution were actually true. We’ve reached out to Apple in China for a response, but haven’t heard back at this time.

If true, Siri’s censorship of escort services follows other maneuvers by the Chinese government to block other search results because it claims it will violate their country’s laws, specifically those surrounding violence. In a poll conducted by Sohu.com, 36% of those surveyed said that Siri should be used by law enforcement to pursue anti-vice campaigns, while also saying that the software is quite powerful.

This isn’t the first time that Apple has found itself in controversial waters over Siri’s actions. Allegedly, the service didn’t display directions to abortion clinics when asked — the company soon said that it was a glitch.

Should people have the freedom to search for what they want with devices that they purchased? Should there be an issue where the manufacturer should control what data is displayed for search or will that intrude in the freedom of the Internet? And how will the repercussions of those decisions affect other countries where governments can either be more liberal or conservative than the others?

In the case of China, it looks like Siri will need to mind her manners. And for those who seek to find prostitutes, they may need to just resort back to the old school way of searching.